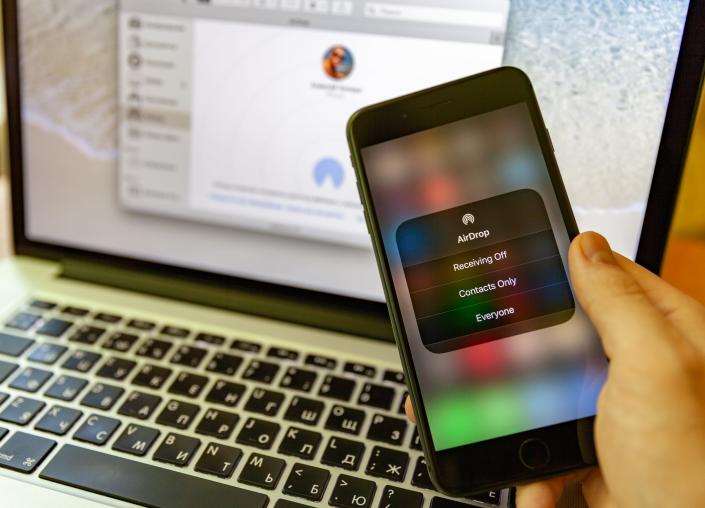 Apple has imposed a 10-minute time limit on AirDrop for users in China, weeks after the feature was used to share posters opposing President Xi Jinping and the Chinese government.

AirDrop allows Apple device users to quickly share images, files, documents, and videos with each other. Before the update, AirDrop users could choose to receive files from anyone with the ability to share them only with contacts for an unlimited time.

But now users in China only have 10 minutes to share files with non-contacts, meaning they are limited in their ability to use the feature to share information with strangers instantly.

Apple says it plans to roll out the update to users around the world to reduce the unsolicited distribution of files, Bloomberg reported. Apple did not respond to Insider’s request for comment prior to publication.

AirDrop has been used by protesters to discreetly disseminate information in China, Vice previously reported, as protests in the country are illegal.

One notable use of AirDrop occurred in mid-October when a Shanghai resident sitting on the subway received an AirDrop notification to open an image of “Xi Jinping’s iPhone.” The poster, written in Chinese, read: “Resist the dictatorship, against totalitarianism, against the autocracy,” Vice reported.

While Apple hasn’t said why the change will only apply to Chinese users for now, the country represents an important market for the iPhone maker. Most of the production of iPhone devices takes place in China.

Apple has also taken steps to strengthen ties with China in recent years. In 2016, Apple CEO Tim Cook quietly struck a $275 million deal with China to alleviate a regulatory crackdown that hurt Apple’s operations in the country, The Information reported. In that deal, Apple would have agreed to work with Chinese suppliers to build more parts for Apple devices and invest “many billions of dollars more” in Chinese manufacturing.