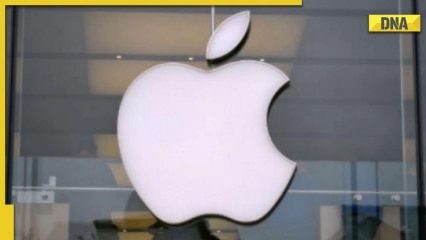 Tech giant Apple has released a new update — iOS 16.0.2 — that fixes a number of bugs for users, including the iPhone 14 Pro camera shaking the camera.

The new update comes two weeks after the launch of iOS 16 and follows iOS 16.0.1, an update made available to iPhone 14 owners on launch day, MacRumors reports.

The update is available for all iPhones that can run iOS 16, the report said.

ALSO READ  Apple iPhone, OnePlus 10R and other phones up to 40% off in Amazon Great Indian Festival Sale 2022: Deals, Offers

It also fixes an issue that caused some iPhone X, XR, and iPhone 11 models with replaced displays to become unresponsive after updating to iOS 16.

All of these bugs were found shortly after the launch of the new iPhones, the report said.

The camera shake issue is one of the more serious bugs as it causes the rear camera to vibrate uncontrollably when filming a video on apps like Snapchat, TikTok, and Instagram.

Amazon sheds some light on your potential intruders with Blink Floodlight

The Bharat Express News - September 29, 2022 0
Selena Gomez went out for dinner in Malibu with friends on Tuesday night.The former Disney star, 30, was fall chic in a long, camel-colored...