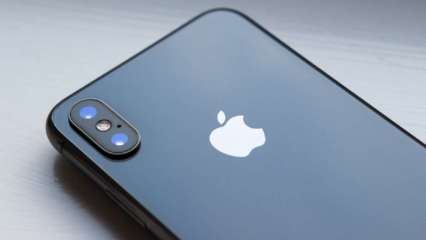 Tech giant Apple is set to delay the long-awaited launch of the iPhone SE 3 and is expected to launch another model called iPhone SE Plus in 2022, according to reports. Display analyst Ross Young said Apple plans to launch the iPhone SE Plus next year and it may have a 4.7-inch display, which is the same as the iPhone 8 and l iPhone SE 2 from last year, as reported by Digital Trends.

Young suggests that the next iPhone SE Plus will support 5G networks, making it the cheapest 5G device from the Cupertino-based tech giant Apple.

As for its appearance, we can expect the design language of the iPhone 8 with a Touch ID integrated into the home button. The iPhone SE 3 may have a large notch, but the screen size will be smaller in comparison and it will include a side fingerprint sensor quite similar to iPad models. The iPhone SE 3, meanwhile, is set to feature a 5.7-inch to 6.1-inch display.

Production of the SE 3 is expected to begin around December 2021. The iPhone SE (2020) is powered by Apple’s A13 Bionic chipset with a third generation neural engine. It houses two cameras, one on the back and one on the front.

Money Heist, The Witcher, Lost in Space, and more on Netflix in December

Sony could create a PlayStation DualShock-like controller for smartphones

Cryptocurrency Bill Will Come To Parliament After Cabinet Approval: Minister of Finance