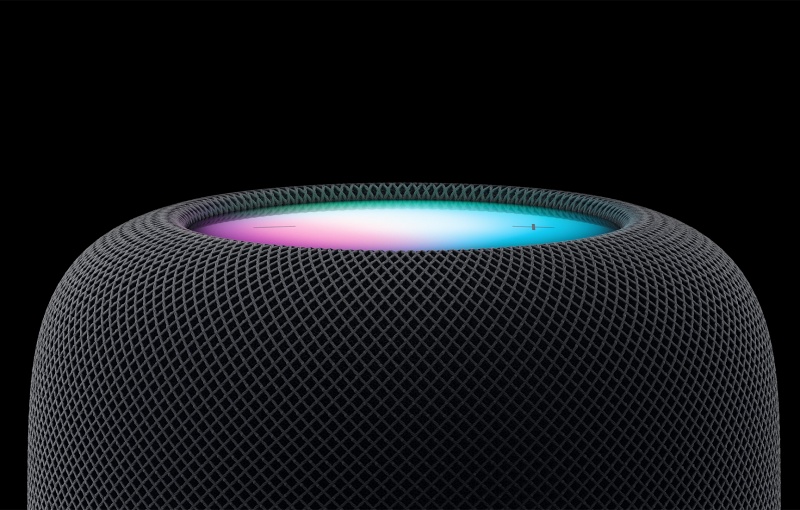 The HomePod (2nd generation) is also positioned as “a smart home essential”. It can listen to smoke and carbon monoxide alarms with Sound Recognitionand send notifications directly to iPhone. It also has built-in temperature and humidity sensor for indoor environments. The new HomePod connects to and controls Matter-compatible accessories and functions as an essential home hub.

The Apple HomePod (2nd generation) is available for purchase in Australia, Canada, China, France, Germany, Italy, Japan, Spain, UK, US and 11 other countries and regions for €299. It comes in white and midnight, a new color made with 100% recycled mesh fabric, with a color-matched woven power cord.