The rumors were correct, Apple just updated its data 14 and 16-inch MacBook Pros with its new M2 Pro and M2 Max chips.

These are usually spec bump updates. On the outside, these new notebooks largely resemble the ones they replace. Their sizes and weights are identical and the display is the same excellent Liquid Retina XDR displays that use mini LED panels.

The big change is that they are powered by the new M2 Pro and M2 Max chips. Built using a second-generation 5nm process technology, these chips contain more transistors and cores than the M1 Pro and M1 Max.

ALSO READ  Stories you may have missed, 18 January - Singapore News 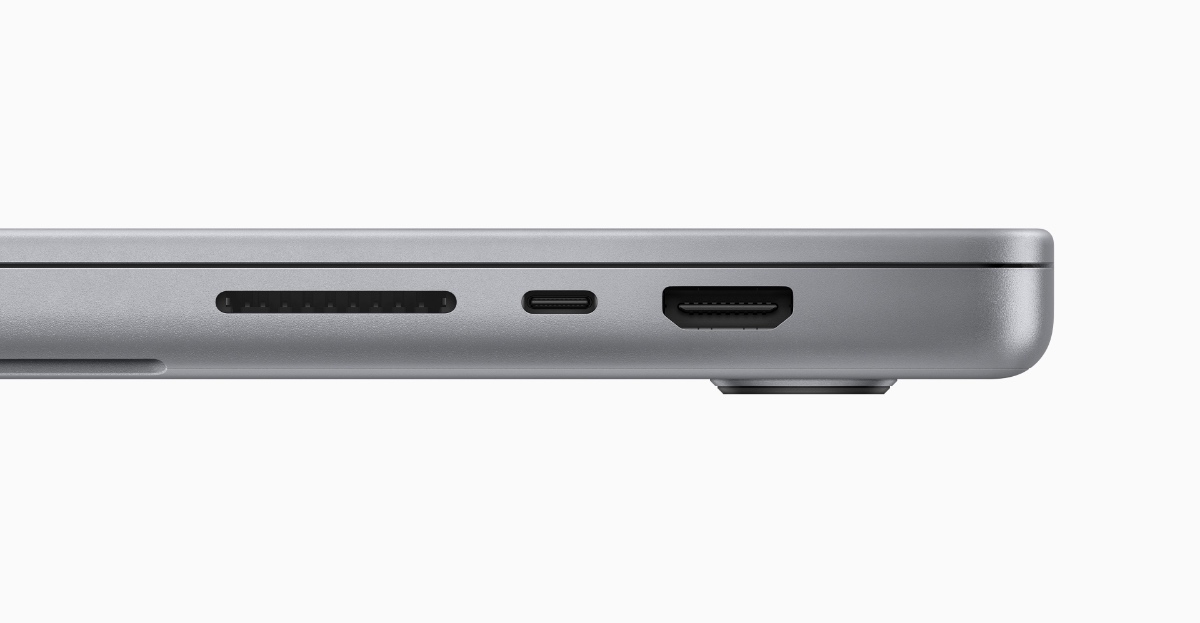 The M2 Pro is available now up to 12 CPU cores and 19 GPU cores and delivers up to 20% faster CPU performance and up to 30% faster GPU performance, according to Apple. It can also be equipped with up to 32 GB of low-latency unified memory.

As for the M2 Max, it features same 12 CPU cores as M2 Pro, but now with up to 38 GPU cores. Apple says M2 Max can deliver up to 30% more graphics performance than M1 Max. Folks who felt the 64GB of memory offered by the M1 Max wasn’t enough should be happy to learn that the M2 Max can be specified with up to 96GB of memory.

Elsewhere, it’s other improvements. These notebooks now support Wi-Fi 6E and Bluetooth 5.3. And the HDMI port can now support for external displays up to 8K resolution at 60 Hz or 4K resolution at up to 240 Hz. The excellent MagSafe port for charging has been adopted.

Looking at the specs, I’m not sure there’s enough reason for last-generation MacBook Pro owners to upgrade. After all, the M1 Pro and M1 Max chips were no slouch and are still some of the most powerful notebook chips out there. But if you’ve been holding out, then now is the perfect time to buy a new MacBook Pro. For more information on available configurations and to order, visit the Apple Online Store.

The US bans the export of 4G, Wi-Fi and AI chips to Huawei