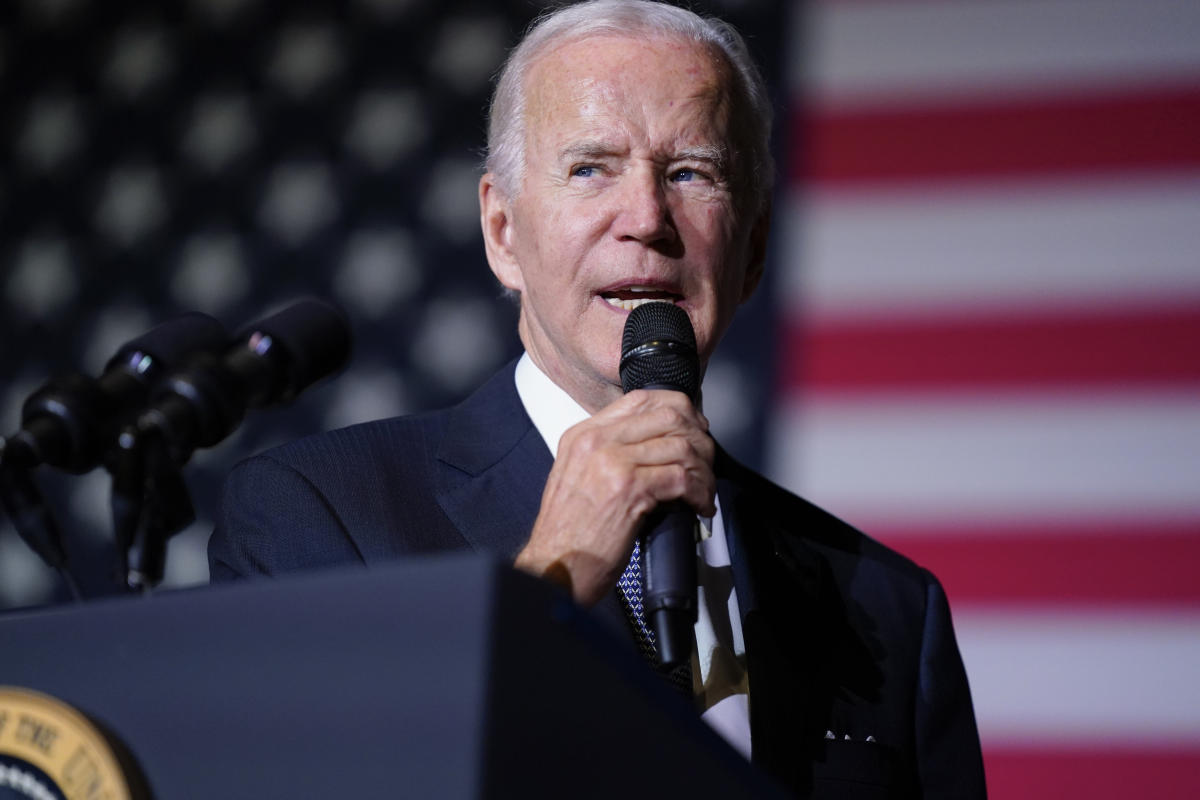 “Judges have issued orders to block our student debt relief program,” the Department of Education said on its federal student aid website. “As a result, we are not currently processing applications. We’re trying to undo those orders.”

After fulfilling a campaign promise, President Joe Biden announced plans in August to waive up to $20,000 in federal student loans for individuals with incomes less than $125,000 or households earning less than $250,000. The White House estimated that more than 40 million people could qualify.

About 26 million people have already applied and 16 million have been approved. However, due to court rulings, nothing has come of the aid. The Department of Education would “quickly process their relief once we prevail in court,” said White House press secretary Karine Jean-Pierre.

ALSO READ  Sober or clear? Europe stands for holidays during the energy crisis

“In this country we are not ruled by an all-powerful director with a pen and a telephone. Instead, we are governed by a constitution that provides for three distinct and independent branches of government,” Pittman wrote.

The board has appealed against that decision.

Pittman’s ruling came after the U.S. 8th Circuit Court of Appeals temporarily halted the program while considering a permanent ban. That case was brought by half a dozen Republican-led states.

Student loan forgiveness will likely end up in the Supreme Court.

ALSO READ  FIFA World Cup Qatar 2022: Why the Iranian football team refused to sing the national anthem before the match

People with student debt will not have to pay during the pandemic. But payments are resumed and in January interest rates will start to rise again.

Biden has said the payment pause would not be extended again, but that was before the court rulings. It was not clear whether the hiatus could continue as legal challenges to the program unfold.

As for loan forgiveness, the Ministry of Education said on its website that it would hold applications for those who have already applied.