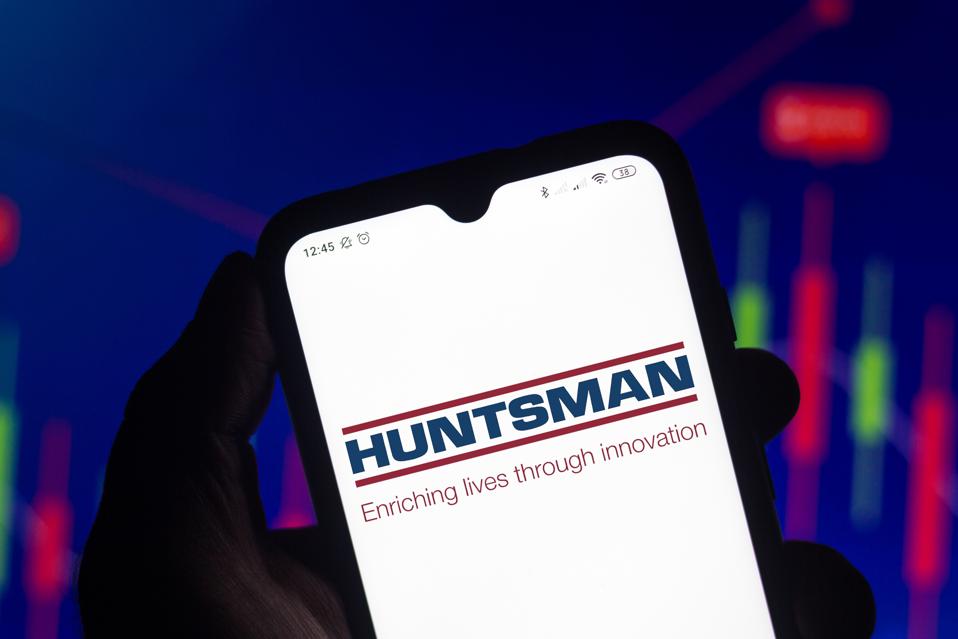 After a solid 2x increase from the levels of March 23 of last year, at the current price of around $ 29 per share, we believe stock Huntsman Corporation (NYSE: HUN), a better-known chemicals company for its polyurethanes, has reached its short-term potential. . The HUN stock rose from $ 13 to $ 29, outperforming the S&P which rose 70% over the same period, with economic activity resuming as lockdowns are gradually lifted and vaccines are approved in several countries. Huntsman’s outperformance can be attributed to better than estimated Q2 and Q3 results, driven by an expected recovery in demand for its Polyurethanes segment after recent acquisitions including Demilec and Icynene-Lapolla. These two acquisitions should bode well for Huntsman, making it the world’s largest supplier of spray foam products. The HUN stock is also up 48% from the $ 19 levels seen in early 2019, two years ago.

The 48% increase over the past 2 years can mainly be attributed to changes in the company’s price-to-sales (P / S) multiple. When it comes to fundamentals, total revenue actually went from $ 7.6 billion in 2018 to $ 6.8 billion in 2019 and to $ 6.0 billion in the last twelve months. The company saw a 3.7% decline in total shares outstanding, resulting in a 7% drop in revenue per share to $ 29.75 in 2019, from $ 32.04 in 2018. Despite the decline of RPS, the company’s P / S ratio increased. We believe the stock has rebounded significantly and is likely to see a decline after the recent rise. Our dashboard, ‘Buy shares of Or Fear Huntsman‘, has the underlying numbers.

So what is the likely trigger and when is the decline?

Huntsman has focused on investing in its downstream business and recently announced the restructuring of its polyurethanes segment to achieve increased efficiency. The company also launched a cost optimization program in 2020 aimed at achieving cost synergies of more than $ 100 million by the end of the current year. Additionally, Huntsman has made several acquisitions over the past year, including those of Demilec, Icynene-Lapolla and CVS Thermoset Specialties, which are expected to help its polyurethanes and advanced materials businesses.

However, the business of the company has also been affected by the current pandemic, and its sales are down 15% to $ 4.3 billion for the first nine months of 2020, from $ 5.1 billion during the period of the previous year. While the company should benefit from recent acquisitions, restructurings and cost optimization initiatives, much of that amount is likely listed at the current price of $ 29. In fact, sales for the year 2020 are expected to be down 11% to $ 6.0 billion, and its earnings are estimated to be down 40% to $ 0.92 per share and on an adjusted basis. As the stock rallied despite the drop in earnings, the company’s P / S ratio grew significantly. Even looking at revenue forecast, according to a consensus revenue estimate of $ 6.8 billion in 2021, HUN stock is trading at 0.9x its RPS of $ 31.00 for 2021. This compares to levels below 0.6x seen in 2018 and 0.8x as recent at the end of 2019, implying that the stock is vulnerable to downside risk.

Trump is out; Biden’s In: What you need to know if you invest in stocks

The Bharat Express News - January 20, 2021 0
Six homes were evacuated and one was damaged after a brush fire burned overnight in a rural town...