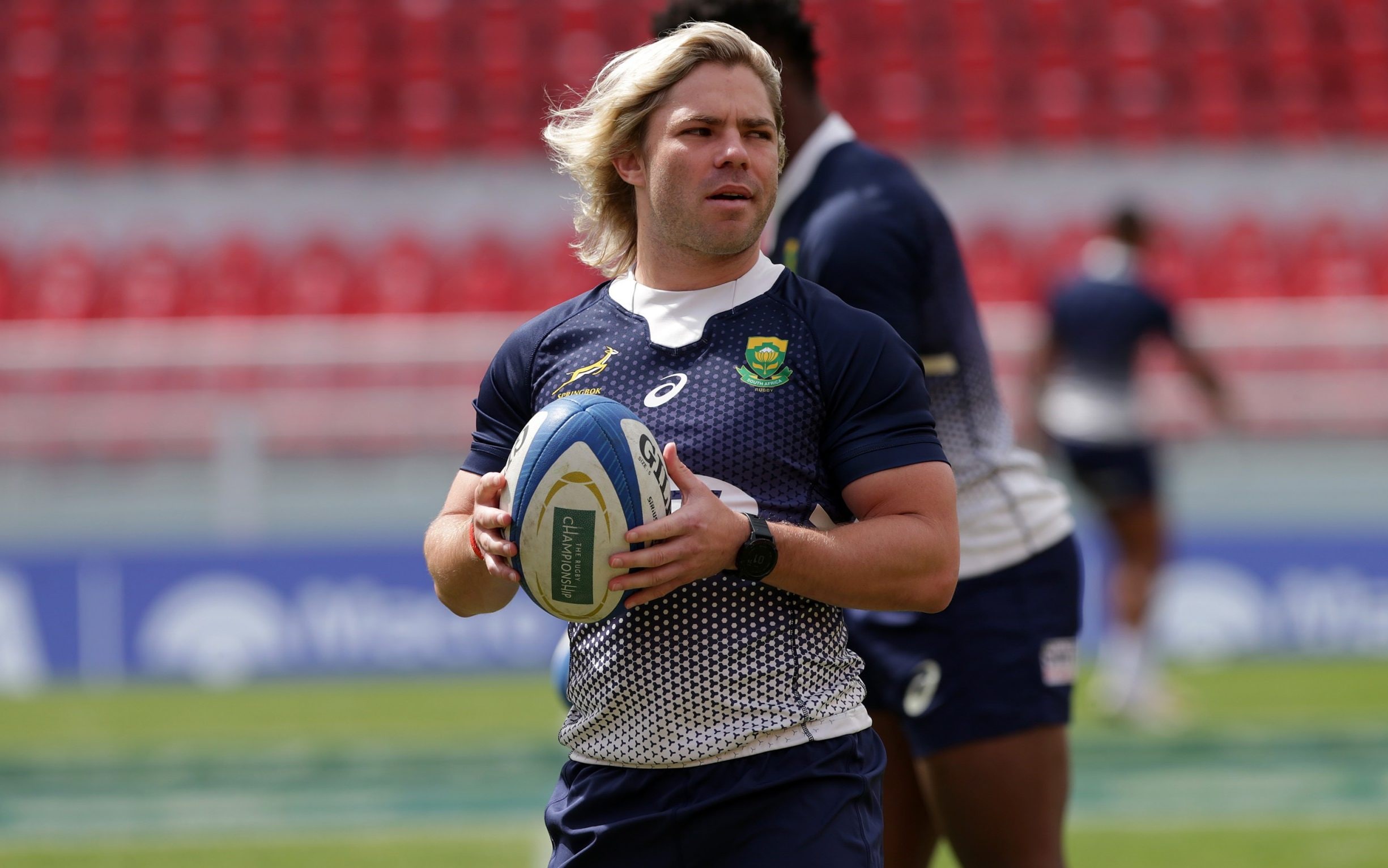 Aafter an emphatic 24-8 win against Australia earlier this month, South Africa faces a trip to the Estadio Libertadores de America to face Argentina in the Rugby Championship tonight.

Jacques Nienaber’s men were impressive last time, a cantering solo attempt by Canan Moodie on the debut – with Damian de Allende, Franco Mostert and Makazole Mapimpi also crossing the line – giving them a well-deserved victory at the Allianz Stadium in Sydney.

They may be third in the standings in their last two games, but the Springboks still have a chance to win the tournament. They should triumph tonight to keep their hopes alive, and ideally take a bonus point, with New Zealand extending their lead at the top after a dramatic – and highly controversial – turnaround against Australia on Thursday.

Although Argentina is at the bottom of the rankings, they are level with their opponents by nine points, even if they fall behind on the overall points difference. They defeated Australia and New Zealand in August, so this is expected to be an extremely tough test for the visitors.

South Africa’s preparations have been disrupted by problems off the pitch, with South Africa Rugby making a statement this afternoon denying rumors of failed drug tests in their camp. SA Rugby is aware that unsubstantiated allegations of failed recreational drug testing by Springbok players are circulating among members of the media.

“Disappointingly, these allegations have already surfaced online despite the lack of any evidence to support them. SA Rugby has consistently informed all informing media that such reports have not been received by SA Rugby or any player of the sole authority authorized to conduct such tests , the South African Institute for Drug Free Sport SA Rugby does not conduct its own testing.

“Despite the lack of such reports, players and management in Argentina have been contacted to ‘tell their stories’, distracting and destabilizing the entire camp ahead of today’s test against Argentina in Buenos Aires.

“SA Rugby would like to reiterate that it has no evidence of adverse analytical findings for any form of drugs – whether performance-enhancing or recreational – by Springbok players and considers the publication or threat to publish such allegations as a deliberate attempt to team preparations.”

The Springboks have also been haunted by a scandal involving fly-half Elton Jantjies, who has left the camp following reports in South African media alleging he was having an affair with team dietitian Zeenat Simjee. Both Jantjies and Simjee have denied the charges, with the latter calling the story “humiliating” and saying it left her “seriously traumatized”, but it was another unwanted distraction.