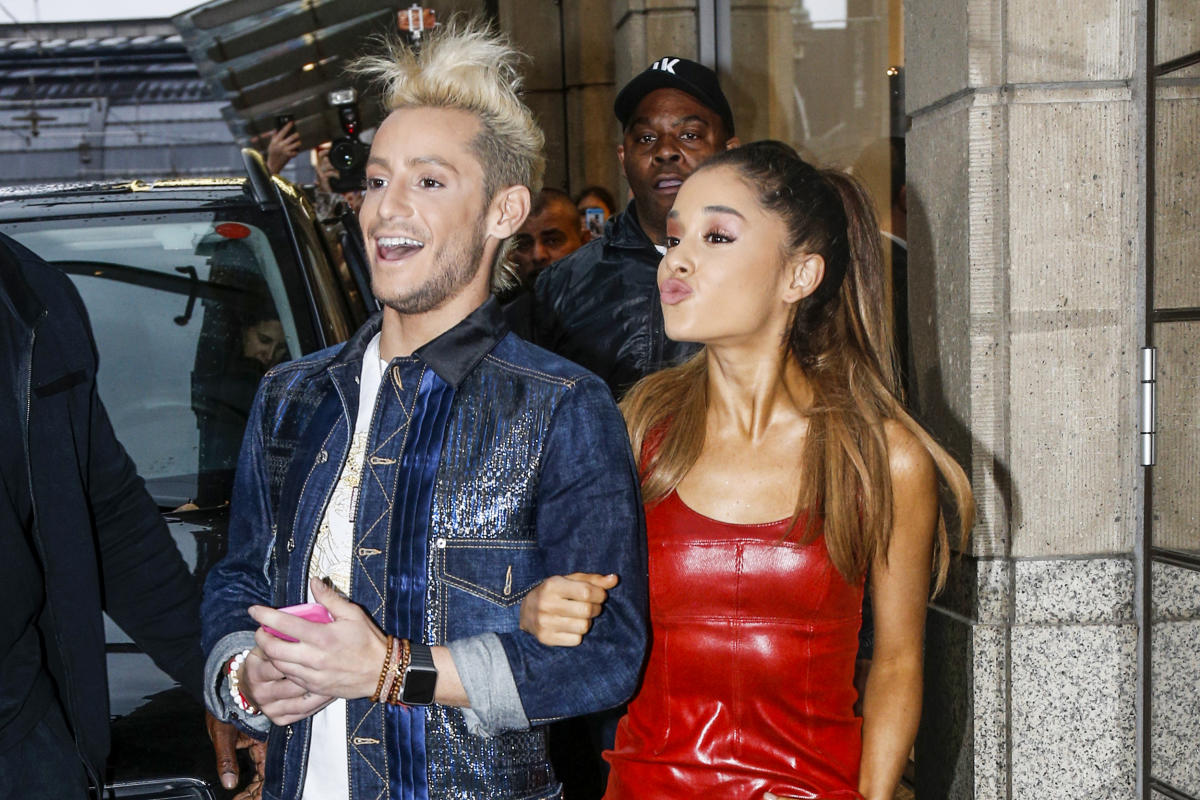 Frankie Grande, Ariana Grande’s brother, was robbed earlier this month in New York City by two teens, one of whom was carrying a fake gun, police said.

Police arrested the teenage boys, ages 17 and 13, after robbing Grande, 39, an actor and YouTube personality, around 6:30 p.m. on November 9 as he was walking north on Eighth Avenue between West 43rd and West 44th Streets in Manhattan.

The boys approached Grande from behind and punched him before stealing his Louis Vuitton bag, iPhone 14 Pro – which police said they later recovered – Apple AirPods, sunglasses and bank card.

ALSO READ  Michael Moore: Republicans Lost Because They Tried To Turn America Into A Theocracy

Grande has more than 450,000 subscribers on his YouTube channel, where he posts music videos and other performances, including with his famous sister. According to his IMDB page, he was also a former contestant on the reality show ‘Big Brother’.

On an Instagram story posted Wednesday morning, Grande thanked his 2.1 million followers “for all your thoughts and prayers.”

“I am so grateful to be safe and healed,” he wrote. “Keep shining bright and stay safe out there.”