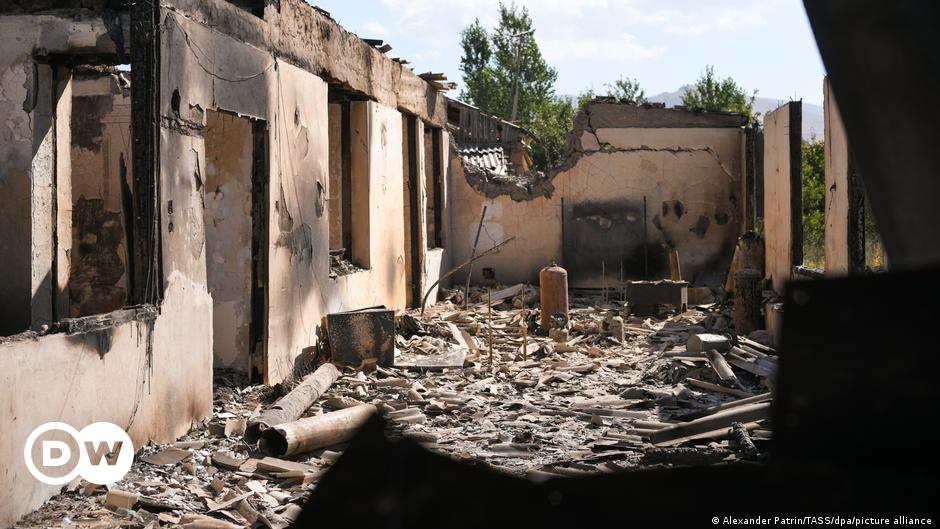 Armenia and Azerbaijan have reportedly agreed to a ceasefire, an Armenian security official said late Wednesday.

“With the participation of the international community, a ceasefire has been reached,” Armen Grigoryan, the secretary of the Armenian Security Council, said in televised comments from Yerevan.

He added that the ceasefire came into effect at 8 p.m. local time (1600 GMT) on Wednesday. The announcement comes after a previous agreement brokered by Russia on Tuesday had failed.

Azerbaijan has yet to respond

The Azerbaijani Ministry of Defense has not yet confirmed the ceasefire.

Both countries blamed each other for the initial provocation, which led to two days of shelling and more than 150 soldier casualties.