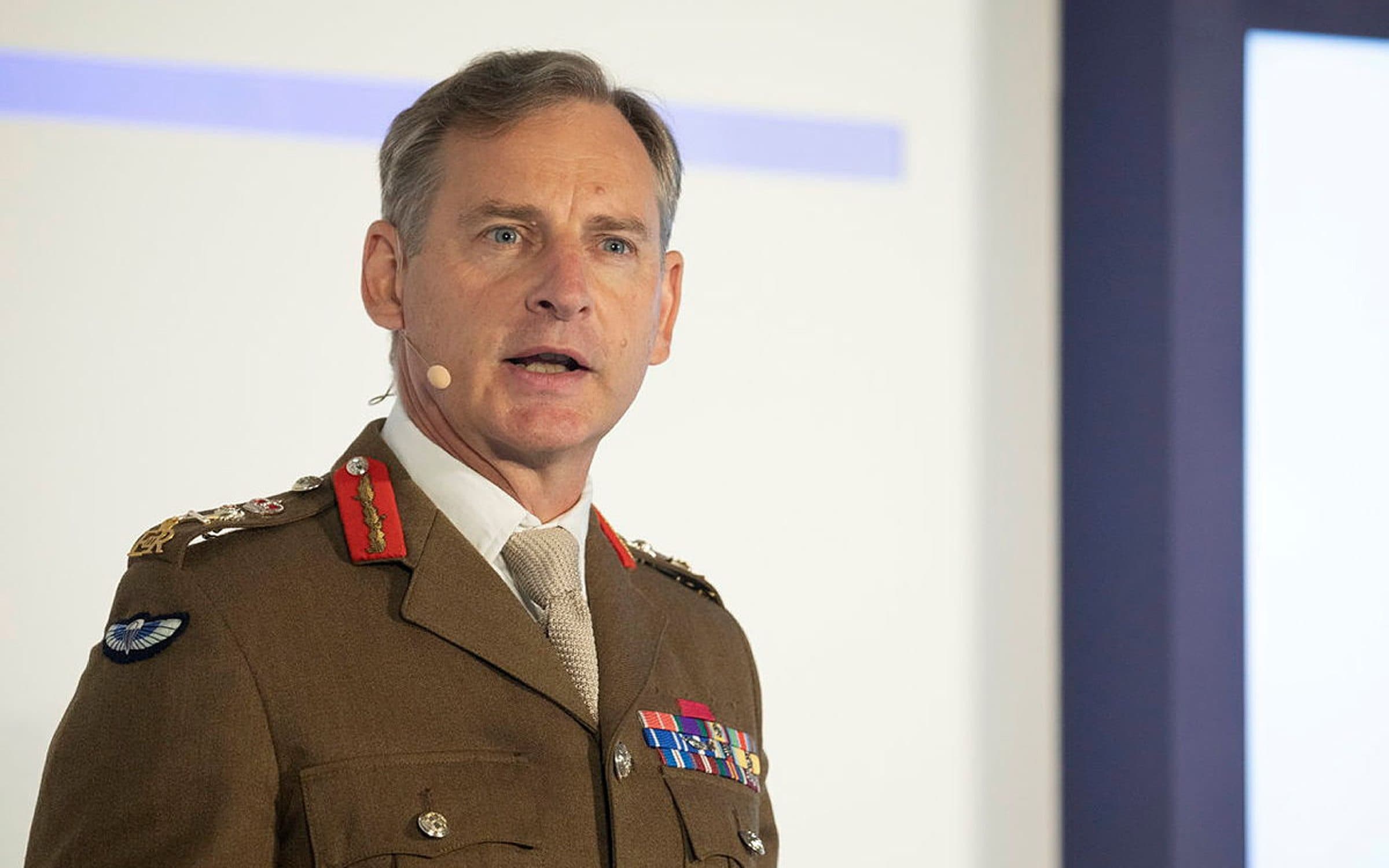 The army chief has pledged to help the authorities following the death of a Kenyan woman linked to British soldiers during his first intervention in the case.

The body of 21-year-old Agnes Wanjiru was found at Lions Court Hotel in Nanyuki town, near Batuk camp (British Army Training Unit Kenya), two months after her disappearance in March 2012.

The Sunday Times reported that a soldier accused of the murder was named by his comrades after he allegedly confessed to the murder.

In a statement, Army General Sir Mark Carleton-Smith said he was “appalled” by the allegations as he spoke publicly on the matter for the first time.

He said: “I am sure you are all as appalled as I am by the recent allegations regarding the murder of Agnes Wanjiru in Nanyuki, Kenya in 2012”.

“I want you to know that I am determined to support the relevant authorities to establish the facts of the problem as quickly as possible.”