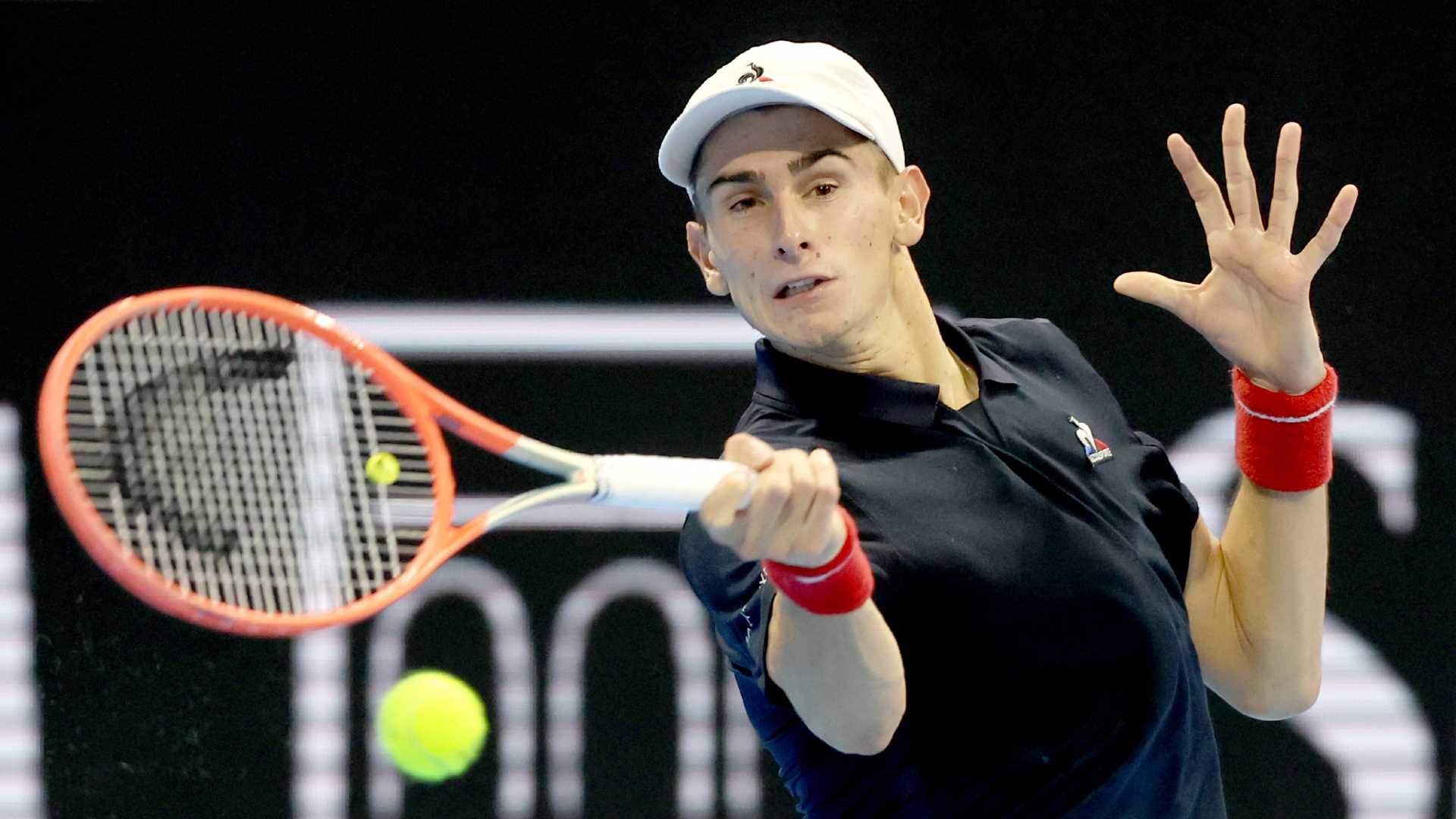 Italy’s Matteo Arnaldi got a taste of big-stage tennis at last season’s Next Gen ATP Finals, and the 21-year-old is on the verge of another milestone moment after advancing to the final round of Australian Open qualifying. With a 5-7, 7-5, 6-4 victory over home favorite Alex Bolt on Wednesday, the 22nd seed was just one win away from making his Grand Slam debut.

Arnaldi is making his third attempt to qualify for a major after falling a game short at the US Open last season. He will face another Australian in Max Purcell, who won the 2022 Australian Open doubles title with compatriot Matthew Ebden.

The 24-year-old Purcell – who benefited from a retirement of second seed Marco Cecchinato in his first qualifier – was a 6-4, 7-5 winner against Damir Dzumhur on Wednesday. He is looking for his second singles main draw in his own Slam after his debut in 2020.

American Brandon Holt makes a bid to qualify for his second consecutive major after winning three three-setters to earn his place in the main draw of the US Open. The 24-year-old, a former college star at the University of Southern California, defeated Gastao Elias 6-2, 7-6(5) on Wednesday to set up a final round match against Marco Trungeliti.

Holt made the most of his US Open opportunity when he scored one of the upsets of the 2022 season, stunning compatriot Taylor Fritz in four sets in the first round.

You May Also Like: Wins for Americans Holt, Cressy, Korda Among Biggest Grand Slam Disruptions of 2022