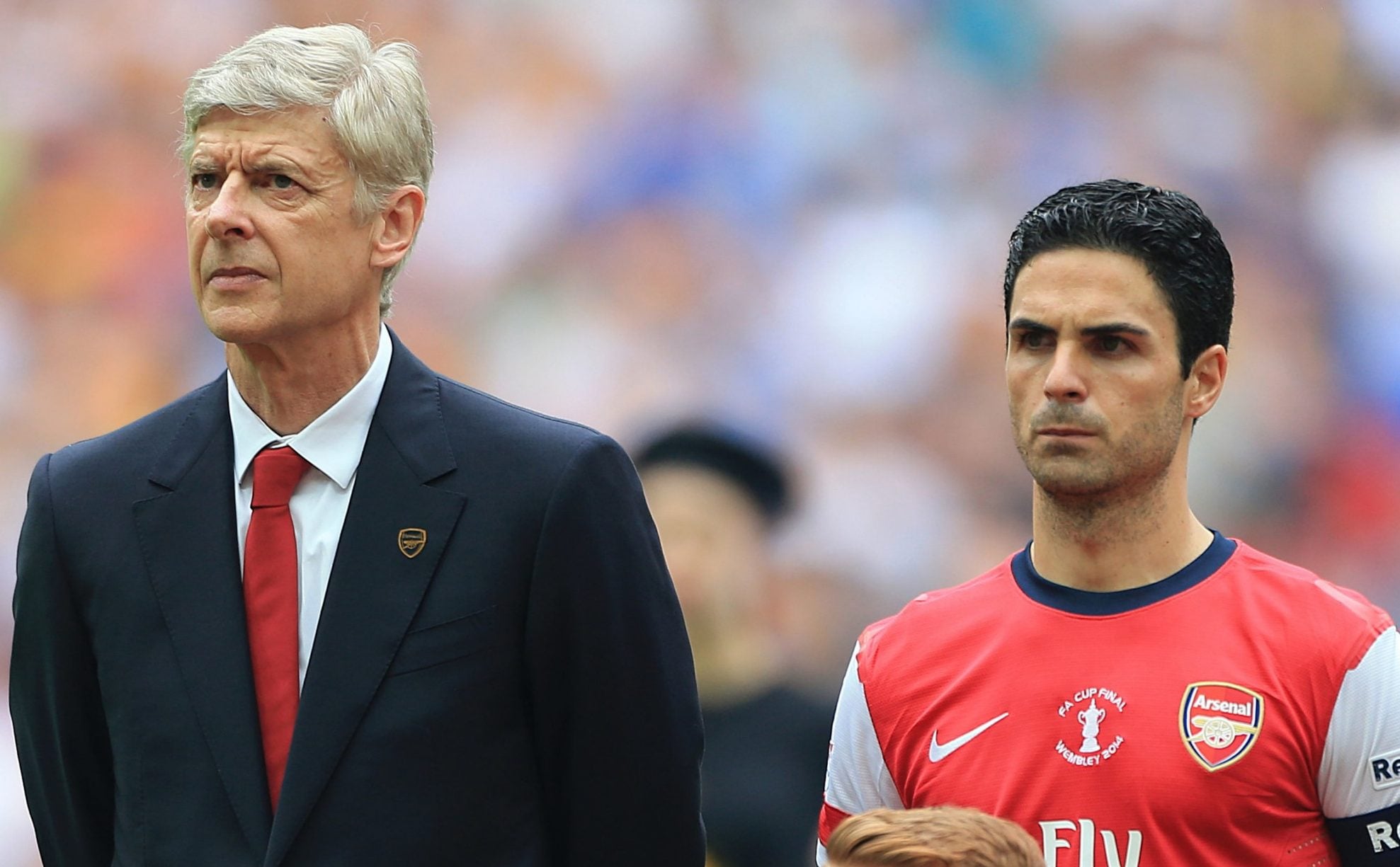 Arsenal manager Mikel Arteta has spoken to Arsene Wenger about the renewal of his ties with the club.

Arteta discussed the possibility with the Frenchman, who spent nearly 22 years as Arsenal manager, when they met at the premiere of the Arsene Wenger: Invincible movie.

Speaking at his pre-match press conference ahead of Saturday’s Premier League game against Newcastle, Arteta said: “There was a communication. I spoke to him when we went to see the movie and it It was incredibly nice to see him and chat with him, and I hope we can get him closer.

ALSO READ  Max Verstappen vs Lewis Hamilton: Could the 2021 F1 title be won this weekend?

“I think he would have a great time just seeing the environment he can create around him when he’s in this place because of the respect, admiration and love that everyone at the club has for what he has done and for what he has done. represents as a person in this club. “

“Things take time and I think he has to dictate these times. What I can say is on my side and I can say, I think, on behalf of everyone, is that we would love to do it. ‘have much closer. “

Harassing women on the streets will be banned