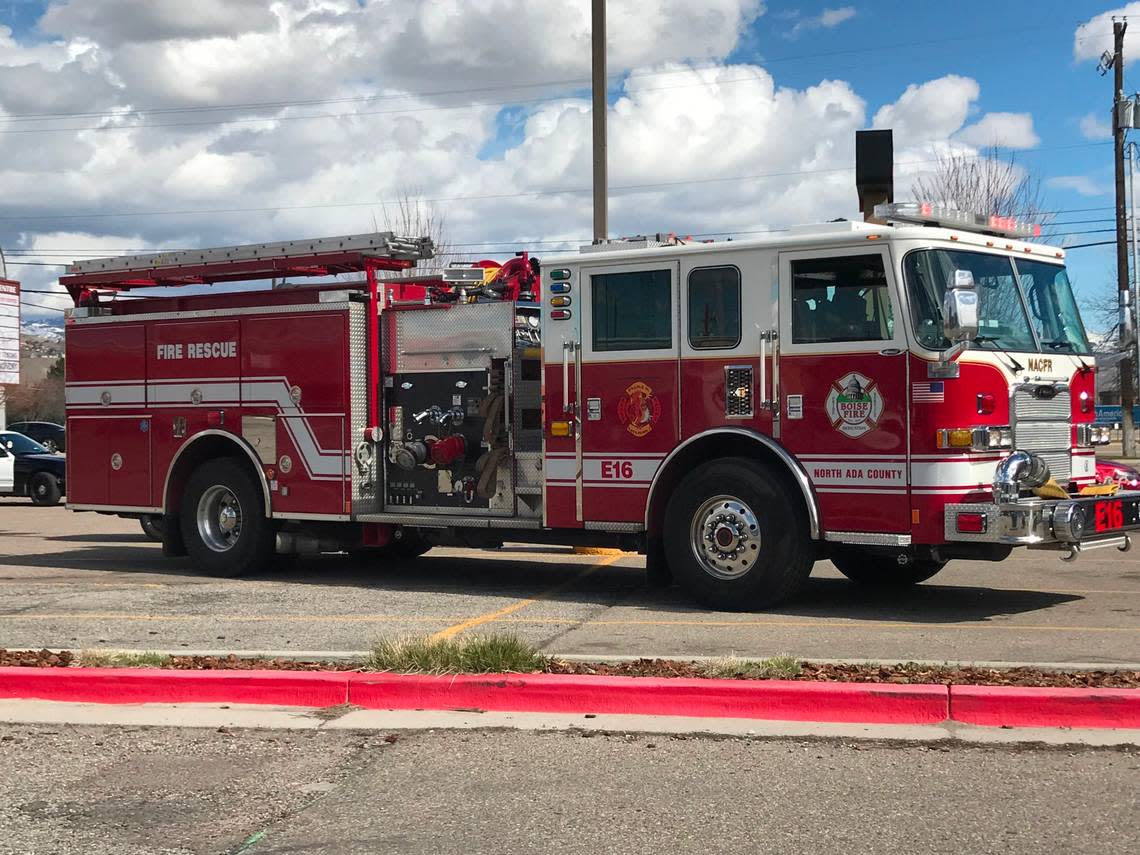 This is a news item. Please return to idahostatesman.com for updates.
Click here to sign up for the latest news alerts.

A 22-year-old Boise man was arrested and charged with two felonies after allegedly setting fire to the Church of Jesus Christ of Latter-day Saints on Tuesday, Ada County Sheriff’s spokesman Patrick Orr told the police. statesman of Idaho.

Joshua Michael Blair was charged with first-degree arson for burning a home or structure normally occupied and for burglary, according to online court records.

Blair has been held on $100,000 bail since Thursday and is in custody in the Ada County Jail, court and prison records show. He is expected to appear in court for a preliminary hearing at 8:30 a.m. on Aug. 11, according to online court records.

The firefighter who suffered a heat-related injury in response to the blaze is back at work, Boise fire department spokesman Lynsey Amundson told the Statesman by email. The firefighter was held in rehab with the medical unit and has been rehydrated, Amundson said.

Church members are struggling with the fire, Devon Winfield, a volunteer for the Church of Jesus Christ Latter-day Saints, told the Statesman.

“We were able to adapt pretty quickly,” said Winfield. “Everyone has a church they can go to.”