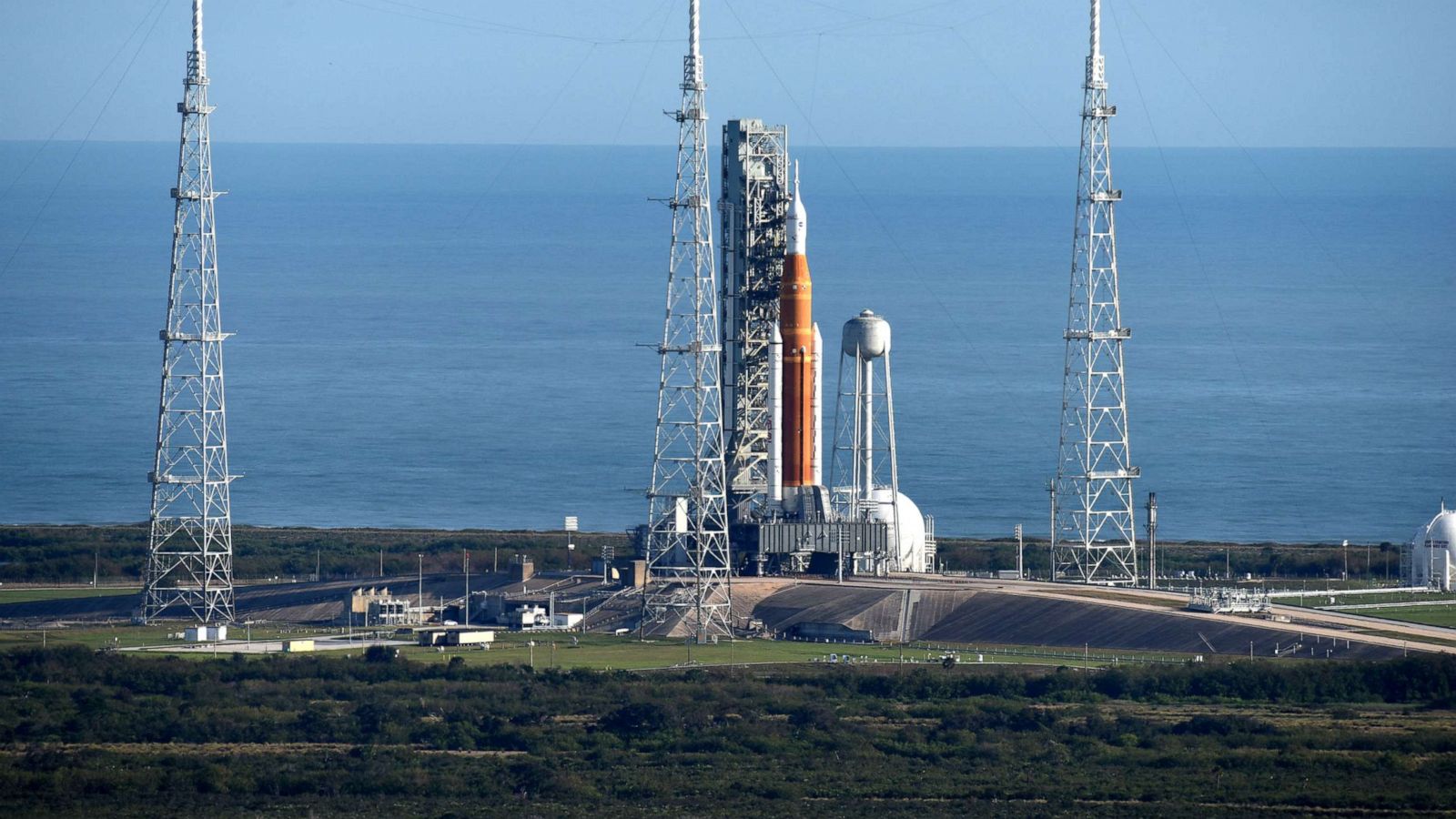 The launch follows a series of delays due to weather conditions and mechanical issues.

The Artemis I rocket will launch early Wednesday morning, the last attempt to send an unmanned capsule near the moon after a series of postponements due to weather conditions and mechanical problems.

NASA postponed a scheduled launch for Monday after Hurricane Nicole made landfall about 85 miles south of Cape Canaveral, Florida.

The launch marks the first step in an ambitious plan to establish a long-term presence on the moon for scientific discovery and economic development. Ultimately, the Artemis expedition could lead to the first manned space trip to Mars, according to NASA.