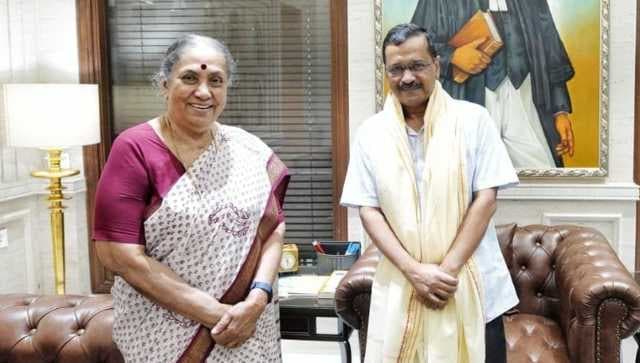 ALSO READ  'Women need to sleep with someone' for government jobs: Argument over Cong leaders' comment

AAP’s announcement comes days after Alva paid a visit to the party’s national chairman and chief minister of Delhi, Arvind Kejriwal, on July 23.

It is worth noting that AAP had also supported joint opposition candidate Yashwant Sinha in the presidential election. Sinha fought against President Droupadi Murmu.

The term of office of the incumbent Vice President of India, M Venkaiah Naidu, will expire on August 10, 2022.

The Vice President of India is the country’s second highest constitutional position.

In India, the Vice President is elected through an electoral college made up of members of the Rajya Sabha and the Lok Sabha.