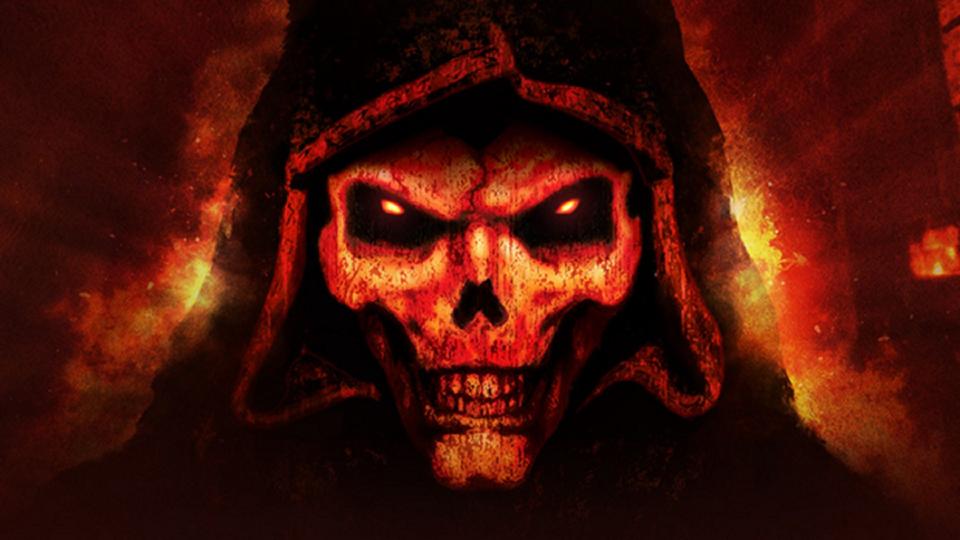 Today the Diablo 2 Technical Alpha goes live, and yesterday I found an invite in my inbox. Diablo holds a special place in my gaming history, more than other games, because of how much I’ve relied on in the past. For the best or for the worst.

If you know my writing you’ll know that I play a lot of games pretty obsessively, sometimes to hit embargoes, sometimes because I just love them. But Diablo was a different animal back then, and the first time around, I think I could classify something as a real “addiction” to video games.

The first time I enter Diablo 2, I am a freshman in college. I had gone from a class of 70 in a small private high school to a campus of thousands. I feel lost, and so instead of going to fraternal parties, I go to hell.

I play Diablo 2 relentlessly. Max characters, perfect constructions. So much so that my social relationships either suffer or never develop. My grades are dropping, high school at least, which I don’t blame only on Diablo 2, but that certainly doesn’t help.

At some point, something happens that forces my hand. I spend weeks redeeming a Zod rune, only to find that once I finally climbed that ladder, the person I traded it to had tricked it, and it disappeared from my inventory. I am livid. I’m furious to quit the game by going into a random trading session and throwing all my high level gear on the ground, deleting all my characters and uninstalling the game. The next three years I’m going to college . I make friends. I graduated.

The next time I go back to Diablo 2, I graduated and find myself in a 1 bedroom 1 office apartment in Manhattan, the living room awkwardly (and illegally?) Divided into a third bedroom. I’m at the office with no windows.

It’s okay until … I lose my job. The blogging startup I work for is running out of venture capital and starts firing until it’s just one other guy and me. He wins. I hide in my “office” and pick up the Diablo 2 battle chest, plunge into hell for a few solid months of creaking, living off unemployment in the world’s most expensive city, unable to get out to do anything. I go back to Michigan when my lease is up, and this is the last time I played Diablo 2. No rage this time, I didn’t need it anymore after it kept me healthy. of mind all this time.

Fast forward. I am married. I now live in Albany with my wife who works for the CDC and can’t be much. Long days of working from home in an empty apartment lead to another race with Diablo, but this time in Game 3. I play tirelessly on console and PC. I stop for hours just running rift after rift. Two hundred hours per character. I don’t know anyone in town. I never did when we left. And again, Diablo had been my mate. A familiar loot and leveling loop. And an endless pursuit of perfection that would never come.

In the end, I don’t know how long I put on the show. Four, five thousand hours in the last 15 years or so? Numbers that eclipse everything, even Destiny.

In the end, I think I owe Diablo a lot. Was I addicted? I guess it seems clear in hindsight, and yet this was the game I turned to when I needed something to get me through tough times, usually marked by isolation. It didn’t really help solve this problem, just hide it, but that was my introduction to looters, and in turn, why I’m a voice in this space today, with Diablo being the gateway to a dozen or so. other games inspired by him, including Destiny, where I no longer play alone, but with friends and readers.

Life is better. Life is getting better.

Why did “Borderlands 3” cut the funeral cutscene of this excellent Maya?