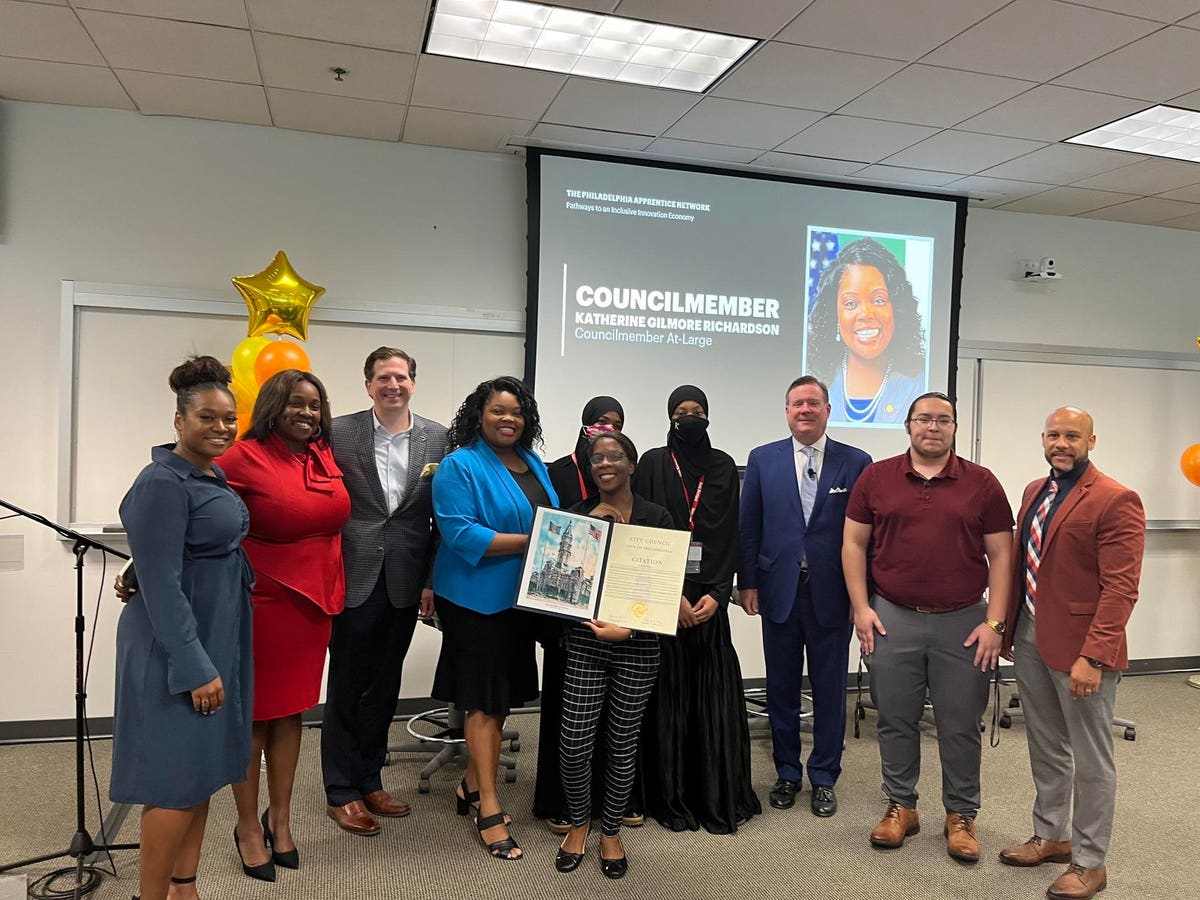 Several years ago, the global professional services firm, Aon, began to rethink its traditional practice to require a college degree for several of its entry-level positions. It had always hired graduates for many of its entry-level jobs, but as corporate officials began to analyze the skills required in those positions, they realized that their traditional practices increasingly resembled relics of the past, old habits of recruiting that have spread widely across the board. saw head. pools of talent in their backyard.

So they went on reset and stopped requiring a college degree for several entry-level positions, and built a two-year “Earn and Learn” apprenticeship program as a substitute. That model is proving to be a very successful alternative to college education, as an increasing number of employers seek to meet their talent needs through the apprenticeship journey rather than graduates.

Aon launched his internship program in Chicago in 2017. Initially, Aon partnered with Harold Washington College as part of the City Colleges of Chicago and Harper College in the suburbs of Chicagoland. on-the-job training.

A student spends 40 hours a week split between working and attending classes to earn an associate’s degree. Aon covers the student’s salary, benefits and costs of tuition, fees and books. After two years, when students graduate from the program, they are offered permanent full-time employment with the company. The first cohort consisted of 26 apprenticeships, but as the program matured, the cohorts gradually increased in size.

The program soon expanded to other employers in the Chicago area. Accenture joined in. So did Zurich North America. Of those first three companies, the Chicago Apprenticeship Network has continued to expand and now includes more than 75 major employers across a wide range of business sectors. As an important part of its growth, the program also gained recognition as a Department of Labor certified apprenticeship.

The general structure of the internship program has remained fairly constant – a composite curriculum developed between a company and a local community school, a paid internship and full-time employment upon completion of the program – but individual companies can adapt the specifics of the curriculum to suit their business and staffing needs.

Initially, most of the full-time positions held by students were in three areas: HR, finance and IT. But as employers have become more experienced with the abilities of the apprentices, they have begun to open the doors more widely to jobs in new areas such as cybersecurity and actuarial analysts.

Each of those new networks involves several major companies and a community college that offers the associate degree associated with the program. In both cases, a local non-profit organization that specializes in building new learning-to-career pathways is also a partner. In Chicago, for example, it’s One Million Degrees; in Philadelphia and San Francisco it’s Summer Search.

The goal of the expansion is to create 10,000 new apprenticeships nationwide by 2030, spanning an increasing number of business groups such as financial services, hospitality, retail, banking, consulting, healthcare and technology.

I recently spoke with Bridget Gainer, Global Head of Policy and Public Affairs at Aon and one of the original developers of the internship program. She told me that the program had not only opened a new pipeline of skilled employees, but also had a positive effect on retention and diversity.

Gainer emphasized that “the pendulum has swung so far, with only 37% of the American population graduating with a four-year degree. If we continue to restrict corporate jobs to a minority of the population, we will limit the pool of talent from which we must grow and diversify our future resilient workforce. Internships open the doors further, a win for individuals and companies alike.”

While the increasing popularity of apprenticeships in the US has yet to catch up with the appreciation they enjoy in other parts of the world, particularly in Europe, there is no doubt that the tide of apprenticeships is rising. According to a recent assessment, the number of pupils registered with the Ministry of Labor exceeded 636,000 in 2020. That is an increase of 64% from the level of just ten years ago.

It may not be a coincidence that this increase comes during the same period when undergraduate enrollments fell, falling 9% between the fall of 2009 and 2020, equating to a loss of approximately 1.6 million students. While most Americans continue to believe that a college education is worth the cost, positive attitudes toward higher education are also declining.

Apprenticeships are gaining momentum because they offer a clear win-win proposition. Students receive specific training linked to a good job, and they are paid for it. Employers get skilled workers, trained to their specifications, at a reasonable price. Look for apprenticeships to keep growing and fill a skilled worker pipeline to replenish the country.

Finding the Right Wall for Your Business School Career Ladder