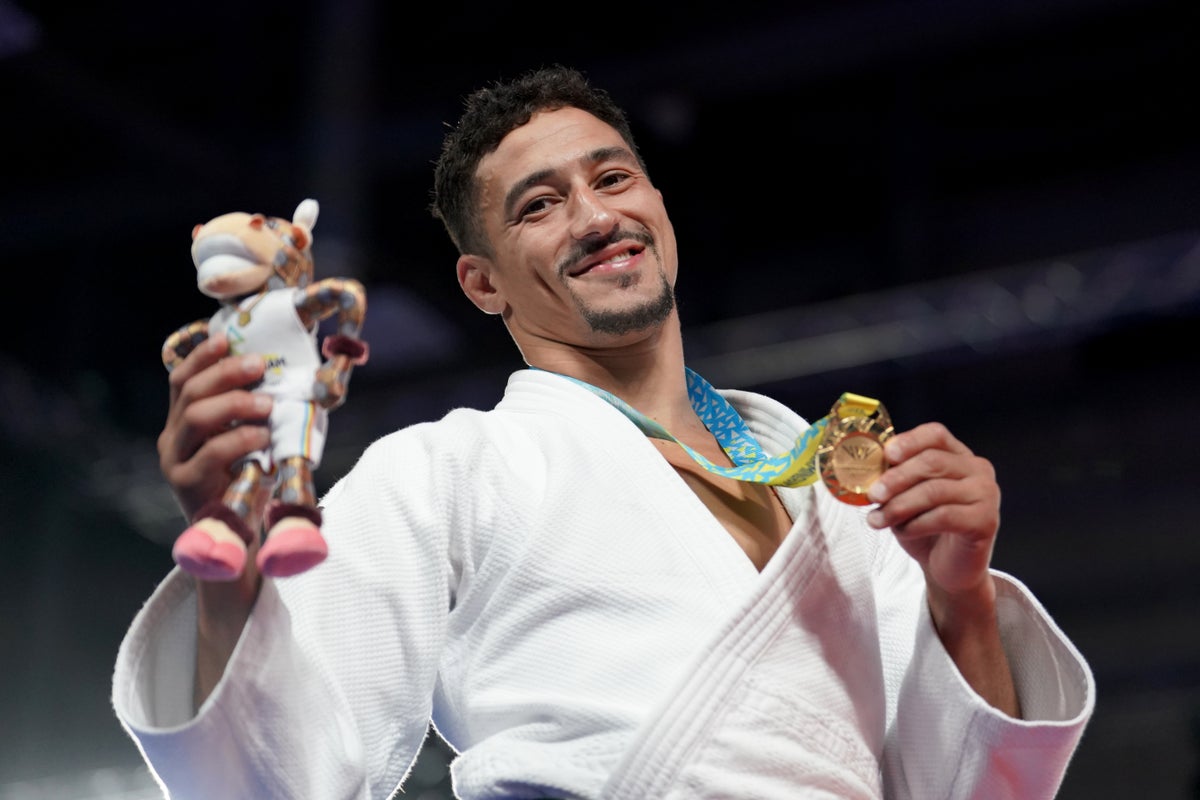 Two-time Commonwealth champion Ashley McKenzie wants to inspire children with behavioral problems to get into judo and thanked the sport for changing his life after earning gold at Coventry Arena.

The 33-year-old needed comfort after being eliminated in the second round of Tokyo 2020 but was the opposite after his win in Coventry, claiming that judo helped him get his life back on track.

After his triumph, he said: “Judo certainly helped me change my life, from when I was a little boy I was always in trouble, I went to special school and all I wanted to do was look up to my brother .

“My brother is a great character, and I couldn’t live up to him. I think my way was just to get in trouble, get attention and life just turned sour. I heard about this judo club and that’s when I started.

ALSO READ  Commonwealth Games 2022 live: all the action from day 4 in Birmingham

“I would like to inspire people with behavioral problems, ADHD, all you know, I think they are the people who if they set their mind to something, they can go very far and that’s the same in all sports.

“I did my job for which I came. Eight years ago I won it and now I’ve won it again, everyone says I’m the old one in the group and all this, but look, I’ve got a golden baby! I don’t care, I’m happy, I did it in front of my family.”

ALSO READ  The hundred 2022 playlist: when are the matches and how does the tournament work

The six-point plan to save rugby in New Zealand