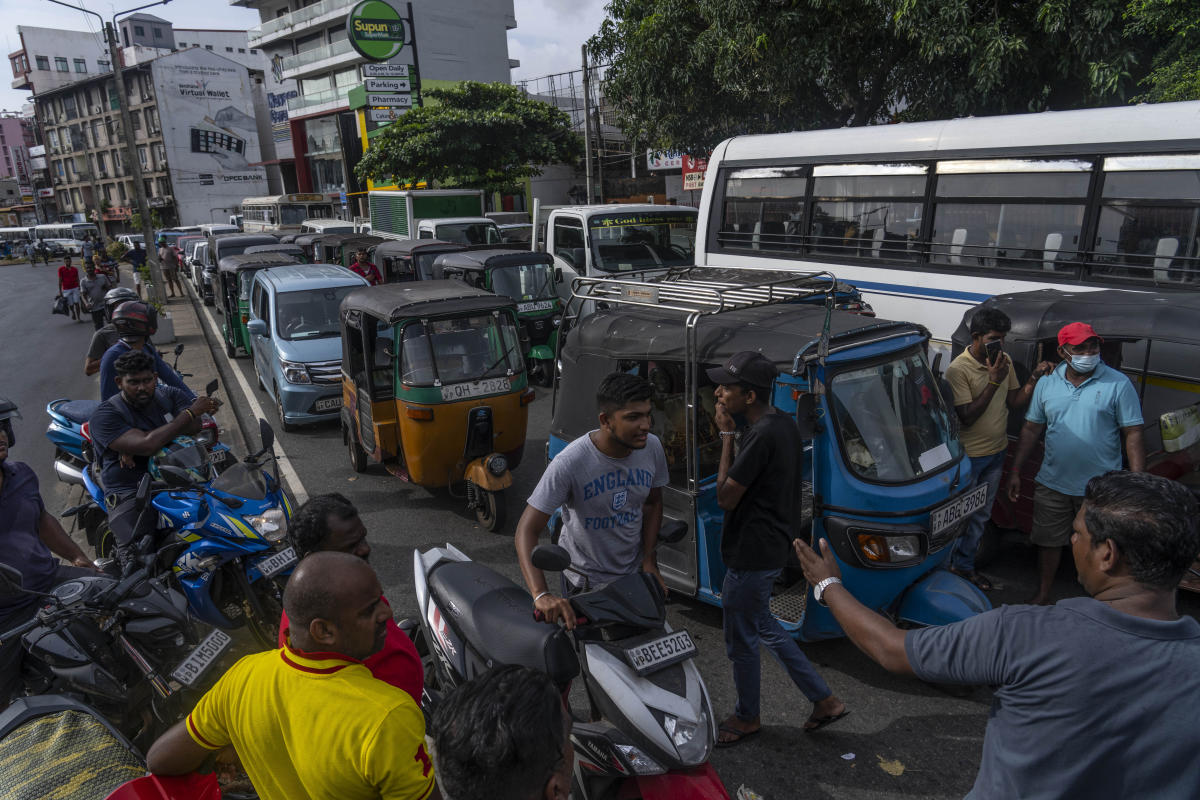 The Asian Development Bank has lowered its growth forecasts in the region, citing the war in Ukraine, rising interest rates to combat decades-long inflation and China’s slowing economy.

The Manila, Philippines-based lender has revised its estimate for growth in emerging Asian economies to 4.3%, from a previous forecast of 5.2%. Growth in 2023 was cut to 4.9% from 5.3% in the revised regional outlook released Wednesday.

ADB economists said other developing Asian economies would grow faster than China’s for the first time in three decades.

The updated outlook predicts that the world’s second-largest economy would grow at an annual rate of 3.3% this year, down from 8.1% in 2021 and well below the ADB’s estimate of 5.0% growth in April . The setback represents a prolonged slowdown in China’s growth combined with disruptions from COVID-19 outbreaks and lockdowns and other measures to fight the virus.

India and the Maldives were predicted to see the fastest growth, at 7% and 8.2% respectively. In Sri Lanka, where a financial crisis has left the country unable to pay off its debts and pay imports, the economy is expected to contract by 8.8%, compared to a growth rate of 3.3% last year .

The ADB’s forecast for inflation in Asia remains less rigorous than in the US and some other economies, at 4.5% in 2022 and 4.0% next year. But the report estimated inflation in Sri Lanka at nearly 45% this year, while prices were expected to rise 16% in Myanmar and nearly 15% in Mongolia.

Inflation has also risen sharply in Laos and Pakistan, two other countries whose economies are at risk from rising debt levels and weaker growth.

Rising costs for grain and for oil and gas were the main factors behind price increases, the report found, noting that “While global food and energy prices have declined recently, it will take some time for these declines to translate into lower domestic prices. “

But demand driving growth remains relatively weak: while exports across the region grew 15% year-on-year in the first half of the year, most of that was due to higher prices, with the real export volumes rose only 5.2%. Exports decreased in July and August.

Meanwhile, as people adapted to remote work and schooling, the pandemic boom in demand for electronic products and their components has abated, also slowing export growth.

The silver lining of that moderation in demand has been that delivery delays and shortages have eased and shipping costs have fallen sharply. At the end of August, shipping a container from East Asia to the US cost $7,000, up from $16,000 in January.

The report noted that vaccination coverage against the coronavirus across the region, with 73% fully vaccinated as of late August, was comparable to that in the European Union, with only a handful of countries having near-universal coverage.

Further outbreaks remain a risk to the region, it said. So have developments in Ukraine as governments impose sanctions on Moscow, such as the EU’s decision to ban Russian oil imports by sea by the end of the year.