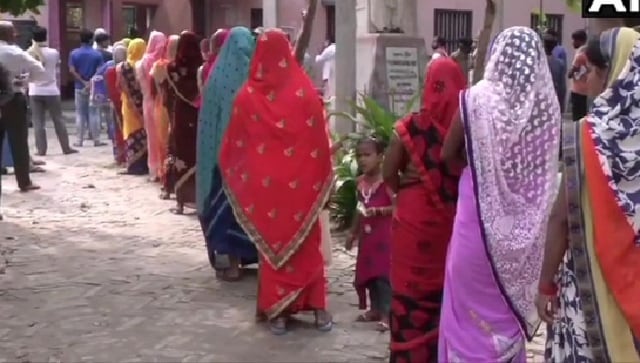 In the Assam Assembly election in 2016, Golakganj constituency had a total of 177,513 registered voters

Golakganj constituency is located in Dhubri district in Assam.

It falls under the constituency of Dhubri Lok Sabha.

In the 2016 Assembly election, the constituency had a total of 1,77513 registered voters.

The participation rate Golakganj in the previous assembly election was 91.20 percent.

The Golakganj The constituency is expected to go to the polls in April or May 2021, as part of the 2021 Assam Assembly election.

Voting for the Assembly of Assam will take place to elect a total of 126 members of the Legislative Assembly (MPs).

The Bharat Express News - March 8, 2021 0
Oprah asks what Prince Harry thinks about the recent announcement from Buckingham Palace that they will be officially stripped of their royal patronages. ...