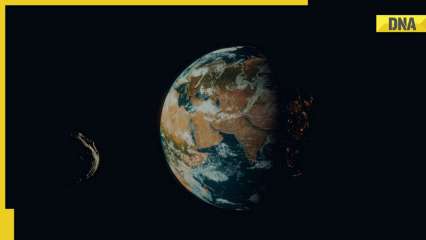 Scientists are calling the asteroid, Dubbed 2005 RX3, and it will come close to Earth on September 18. The asteroid is approaching Earth at a speed of 62,820 kilometers per hour. The object will come as much as 47,42,252 kilometers from the planet, which is relatively close on the cosmic scale of the universe.

While the 2005 RX3 will fly past Earth on September 18, four others are also close to the planet as NASA continues to monitor their orbital movements.

The four asteroids headed for Earth this week are:

Asteroids are rocky fragments left over from the formation of the solar system about 4.6 billion years ago. According to the NASA Joint Propulsion Laboratory (JPL).