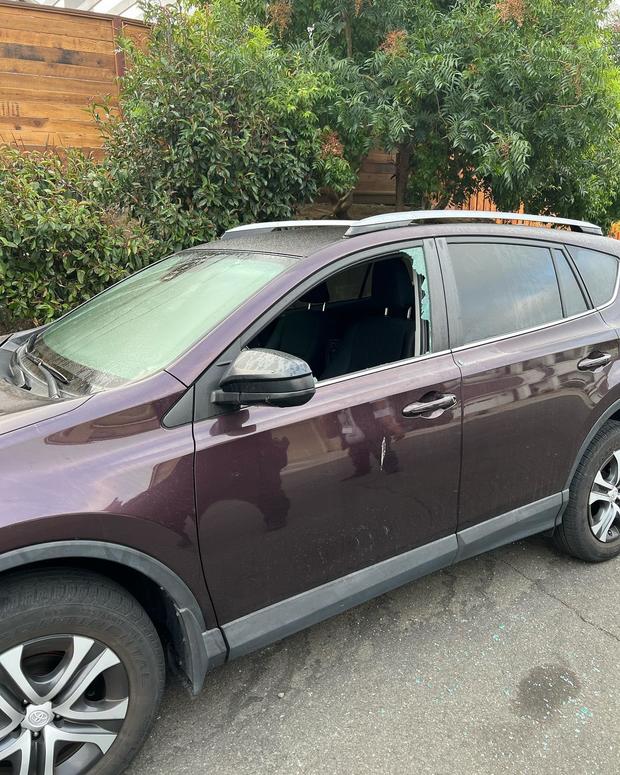 The American Canyon Police Department said most of the break-ins occurred in the La Vigne neighborhood of the Via Bellagio neighborhood and in neighborhoods east of Shenandoah Park.

About 20 vehicles were hit, police said.

Investigators were looking for surveillance cameras from homes in the area. Police urged anyone with surveillance video to contact the department at 707-551-0600.