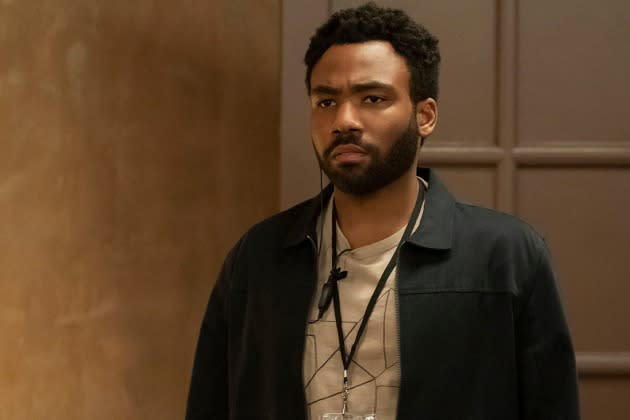 The last season of Atlanta comes back home.

The show’s fourth season returns to the city of the same name after a third episode set (and filmed) in Europe. It premieres on FX on September 15, and has released a full trailer (after a surreal teaser) that harks back to earlier moments in the series — including kids pestering Earn (Donald Glover) to buy water from them. (Watch the trailer below.)

Glover, the show’s creator, showrunner and star, told reporters on Tuesday that season four is the show’s “most grounded” run that has often gone into the weird.

“I think it’s investigating people more than it used to because I feel like we’re now living in a time where you don’t give people the benefit of the doubt,” Glover said during FX’s time at the Television Critics Association. press tour.

ALSO READ  The 'Chief' of hit show Hunted reveals the secrets behind the scenes after it hit No. 1

He also said that for the final season, he and his fellow writers landed on the theme of “more fun”: “You can literally do whatever you want with the time you have here.”

Stephen Glover, a writer and executive producer on Atlantasaid he hopes the show’s legacy will inspire other creators to embrace deviant material.

“How many weird things we’ve been able to do, hopefully that leads to other people taking risks and doing weird things too,” he said.

ALSO READ  Roll with it: 35 years later Rick Astley explains why he was never 'one of the cool kids' and why he never gave up