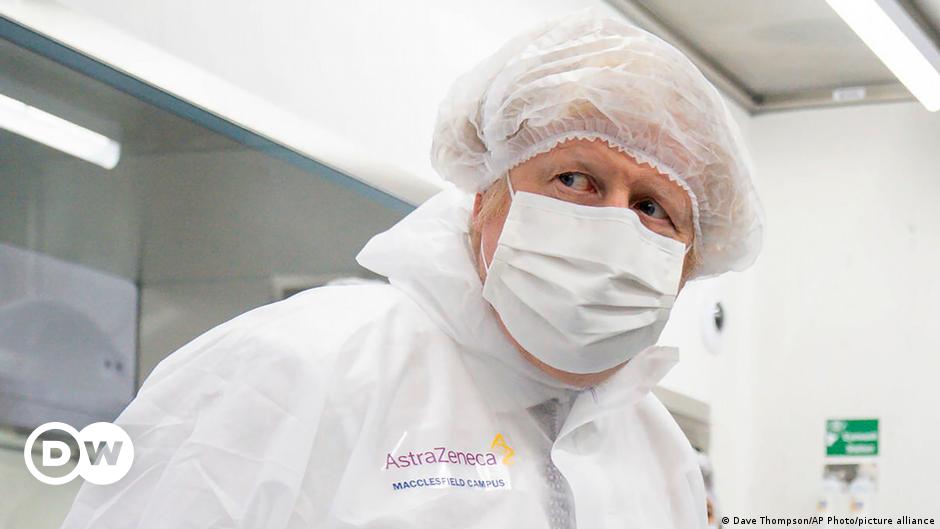 Australia has received batches of the AstraZeneca COVID vaccine via the UK, but the shipment has not been announced to avoid controversy in Britain, the Sydney Morning Herald reported Thursday.

The European Union had previously blocked a shipment of AstraZeneca to Australia, citing the company’s failure to meet its contractual obligations.

According to the newspaper, the first 300,000 doses manufactured in the United Kingdom arrived at Sydney airport on February 28. Another batch reportedly landed via an Emirates passenger plane in March.

the Sydney Morning Herald quoted an unidentified UK official as saying that the shipments to Australia were not at the expense of the vaccine rollout in the UK.

“Australia’s early deployment was supported by 717,000 doses manufactured in the UK rather than factories in Europe as is commonly believed,” the newspaper said.

Reuters news agency said a spokesperson for Australian Prime Minister Scott Morrison declined to comment, while an anonymous source told Reuters Australia was reluctant to confirm or deny the report.

“For reasons of supply chain integrity and national security, we do not disclose the origin of some vaccine shipments,” the source told Reuters.

According to data from the Department of Health, as of April 4, 841,885 Australians had received a COVID-19 vaccine.

Why is the EU not exporting COVID vaccines to Australia?

In March, the EU tightened its export controls for vaccines. EU trade chief Valdis Dombrovskis said export licenses would be granted based on the epidemiological situation, vaccination rate and access to bites in the destination country.

The EU had previously backed an Italian decision to block a shipment of the AstraZeneca vaccine to Australia after the Anglo-Swedish company failed to honor its contractual commitments.

At the time, EU officials said AstraZeneca had sought permission from the Italian government to export some 250,000 doses from its factory in Anagni, near Rome.

Amid vaccine shortages, the EU first introduced an export control system at the end of January. The bloc wanted to ensure that drugmakers meet their contractual obligations before commercial exports.

Vaccine strains in the EU and UK

Increased export restrictions are expected to worsen post-Brexit tensions between the EU and the UK over vaccine production.

The block has reportedly exported at least 21 million doses to the UK, while Britain has exported none to the EU.

EU Council President Charles Michel also accused Britain of blocking vaccine exports, which the UK denied. the Sydney Morning Herald underlined this line, saying the UK did not impose a ban because it was delivering consignments to Australia.

But a joint UK-EU statement issued after the latest export restrictions ensured the two were in talks “to create a win-win situation and expand vaccine supply for all of our citizens.”

The UK has excelled on the EU in its vaccination campaign, with 47% of the UK population having received at least one vaccine – almost four times that of most EU countries. But Britain is particularly interested in shipments of a drug substance produced in the Netherlands, which AstraZeneca listed in the two contracts it signed with the EU and the UK.

Let’s Talk Europe – ‘There is no vaccine war’: EU Ambassador to UK