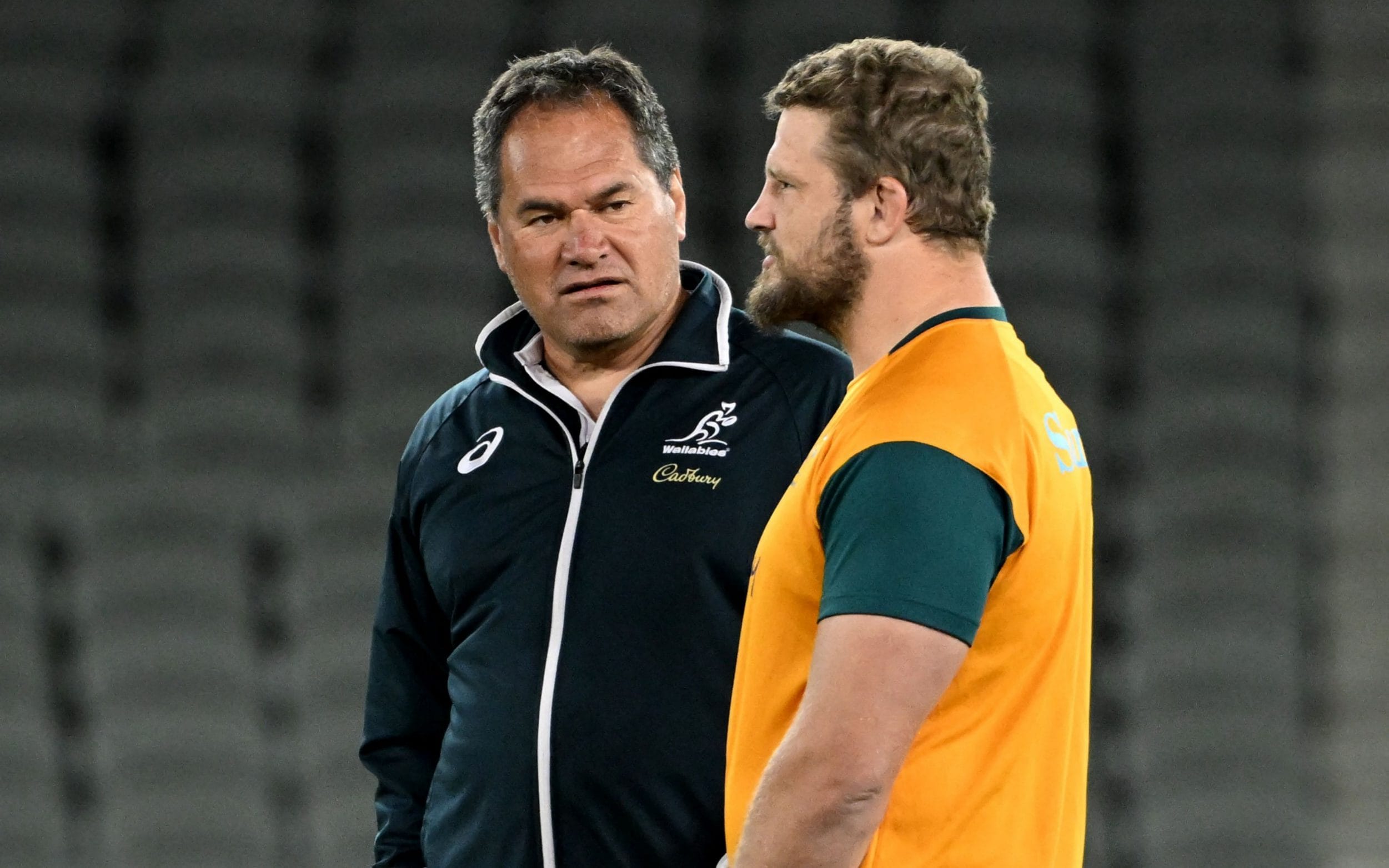 huhhello and welcome to Telegraph Sport’s live coverage of today’s Bledisloe Cup clash between Australia and New Zealand in Melbourne.

After a weekend off, the Rugby Championship returns with a bang. And it’s nice – and far too late – with all that’s going on in English domestic rugby with Worcester, to be able to talk about the reason we’re all here in the first place: the rugby.

And rugby’s showpiece in the southern hemisphere couldn’t be more balanced. After heavy wins for New Zealand and South Africa in the final round – against Argentina and Australia respectively – the All Blacks top the standings by one point. The Springboks, Wallabies and Pumas are all together on nine points, just one behind New Zealand’s number of 10.

With the All Blacks’ favorite to beat their old foe over the ditch today – Australia’s injury roster, as long as the Great Barrier Reef doesn’t help their case – the visitors would be within easy reach of the title with the win. Yes, it hasn’t been a vintage tournament in terms of standard, but what a turning point that would be for Ian Foster and his coaching team, who were about to be fired a month ago.

Detailed team news to follow, but one roster that caught my eye was that of Bernard Foley at fly-half for Australia. The 33-year-old is playing his first Test since the 2019 World Cup today, which is also doubling as the opening game in this year’s Bledisloe Cup series.

Foley played 15 Tests against the All Blacks, won two, drew one and lost the rest.

“I think you definitely look at the games and we’ve had some great fights, some great wins and tight losses that really hurt, but that’s just part of the journey,” he said.

“You always wished you could have one more crack, one more taste, so for me to be back here is just making the most of it.”