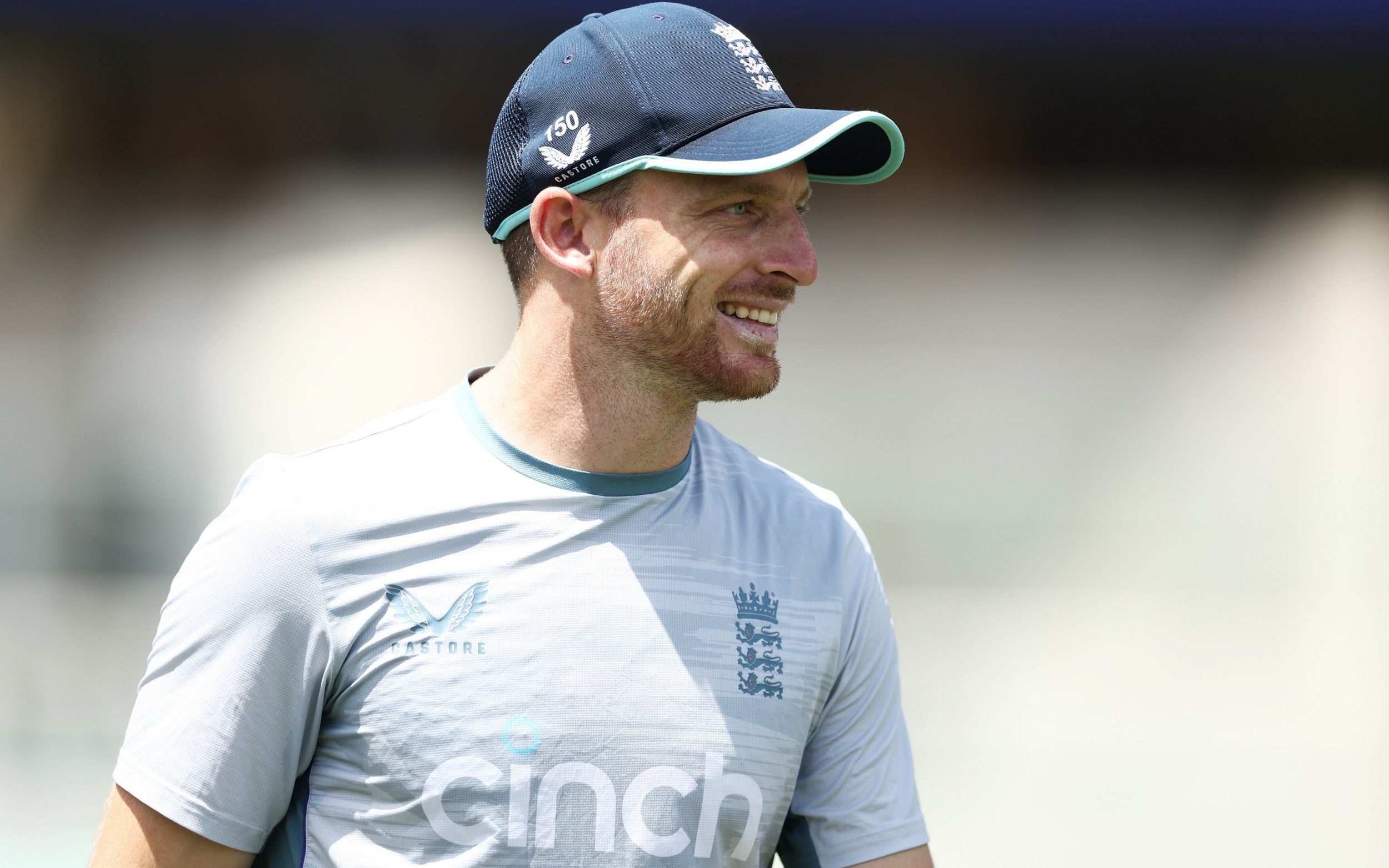 And welcome to the live coverage of the deadliest dead rubbers always held on a Tuesday afternoon at the G, the largest cricket ground in the world. It’s not that England has thrown in the towel, but the air of contractual obligation has permeated this series. A few Australians, most notably Davie Warner and Steve Smith, have rekindled the old rivalry, but the embers have refused to catch fire.

England are experimenting, looking forward to defending the ODI World Cup in India next fall, and have spots open for an opener to hit with Jonny Bairstow, a possible replacement for Ben Stokes at number 5, an open spot left by retirement and Eoin Morgan options. for the roles of Chris Woakes, Liam Plunkett and, sadly, Jofra Archer in the XI. I think Sam Curran is one of the last positions, Liam Livingstone will claim the role of Stokes if he stays retired in this format, while Dawid Malan has a good chance of taking Morgan’s slot if he can convince the selectors that he can also hit in India as he always does in Australia and England.

As for the opener role, it looks like Jason Roy’s slump could definitely ruin his chances. Ian Bell, if you remember, was still a mainstay of the 2015 Ashes-winning side, making decent contributions, but without the sparkle of 2013 and before. The rumor around the track, brazen as ever, was that he had been ‘shot down’. And he was still chipping. He was dropped at the end of the year and never came back. Roy’s decline looks like an altogether more disturbing streak. It’s like he’s lost all confidence and form hitting the ball, his coordination and eye, which made him so blisteringly destructive, gone completely to the pot.

It feels inappropriate to write such a talent off and this blog hopes there is a shock to the wire today, a sign that there is a viable future that, in the words of cricket’s most hackneyed phrase, ‘form is temporary ‘. Time is certainly running out. He could use a score today.