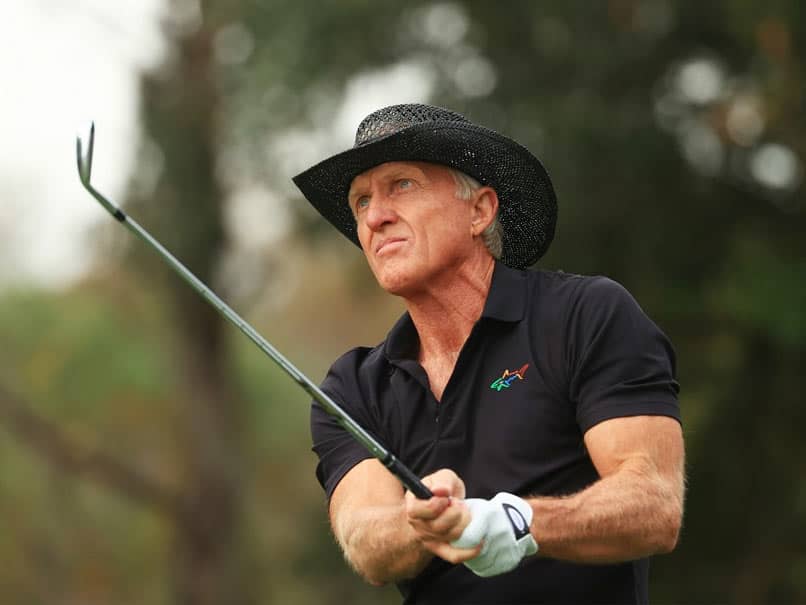 Australian golf champion Greg Norman said on Friday he had been hospitalized with symptoms of Covid-19, posting an Instagram photo of himself in a hospital bed. The 65-year-old Australian, a former world number one who won the 1986 and 1983 British Open, said on Thursday he was suffering from viral symptoms despite testing negative on Tuesday and being quarantined at his home in Jupiter, Fla. .

Over Christmas, Norman posted a photo of himself with medical equipment in the background, an NFL Pittsburgh Steelers mask on the lower face and the caption: “That sums it all up. My Christmas Day.”

He posted that he wanted “to have this (virus) behind us and never experience it again.”

Norman had said he had a slight fever, cough, body aches and headaches.

He competed in last week’s PNC Championship in Orlando with his son Greg Jr., finishing with a ninth share.

Billy Horschel apologizes for his conduct at Masters