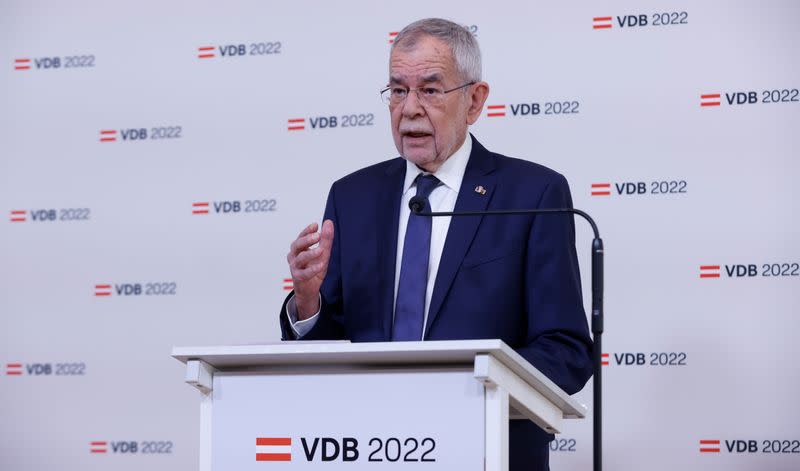 “Let’s put an end to this intimidation and fear-mongering. Hate and bigotry have no place in our Austria,” said President Alexander Van der Bellen, greeting Lisa-Maria Kellermayr as a doctor who stood for healing people, giving them protecting against disease and taking a cautious approach to the pandemic.

“But some people have become enraged about this. And these people have scared her, threatened her, first on the internet and then in person, right in her practice.”

The body of the doctor – who had frequently given media interviews about fighting the coronavirus pandemic and promoting vaccinations – was found Friday in her office in Upper Austria.

Media quoted prosecutors as saying they had found a suicide note and were not planning an autopsy.

ALSO READ  How did Travis Barker and Kourtney Kardashian meet? The drummer said 'I do' to the reality star in 2022

Tens of thousands of people had regularly protested last year against lockdowns and plans to make vaccinations mandatory, highlighting the social divide over public health measures that many countries have experienced.

But the doctor’s death — which the Austrian Doctors Association said reflected a broader trend of threats against medical staff — shocked the country.

The Bharat Express News - August 14, 2022 0
Stockton Police are investigating a murder that occurred Thursday night in the 4900 block of West Lane, according to a post on the department's...