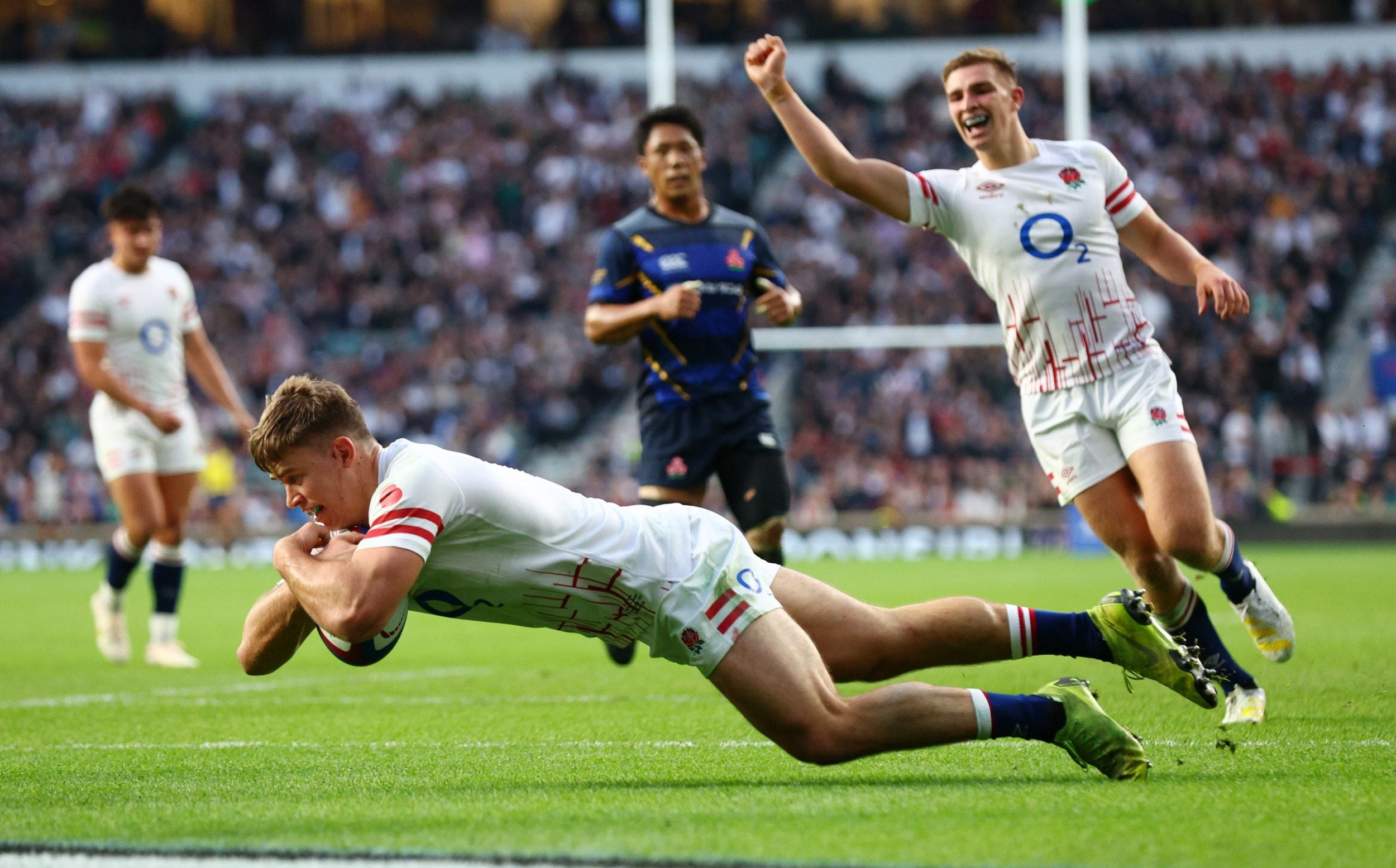 The annual Autumn Internationals Rugby Carnival is underway, testing England, Wales, Scotland and Ireland against the best the Southern Hemisphere has to offer.

New Zealand, Australia, South Africa and Argentina will all be in action over a five-week period.

How do I watch the 2022 Autumn Internationals?

If you live in England, Ireland, Scotland or Wales, all 21 matches played during the 2022 Autumn Internationals will be broadcast live on the online streaming platform Amazon Prime. You can join Amazon Prime for £8.99 per month, with a discounted rate of £4.99 available to students.

Who will play in the 2022 Autumn Internationals?

England, Scotland, Ireland and Wales will all host at least three matches during the Autumn Internationals, as will Italy and next year’s World Cup host, France.

What are the matches of England, Wales, Scotland and Ireland?

ALSO READ  Nervous landlords who have demanding tenants have guarantors

This article is regularly updated with the latest information.