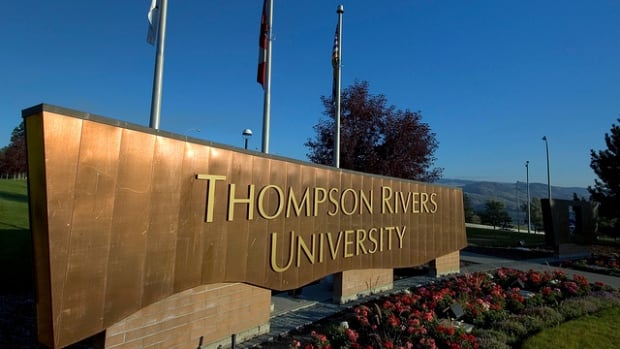 An investigation into allegations of bullying and harassment involving two senior Thompson Rivers University leaders has found some allegations to be valid, according to a report released Tuesday by the Kamloops Institution.

The university says that of the 55 complaints from eight people that were investigated, at least 10 were well-founded. Investigators were unable to make findings on at least four allegations, according to the report, which has been heavily redacted.

According to TRU, the complaints first surfaced in February 2021, prompting the university to seek legal advice.

TBEN later learned that several current and former staff and faculty members came forward with allegations of anti-Indigenous racism and bullying, and one was also charged with sexual harassment.

Matt Milovick, the vice president of finance and administration, and his subordinate Larry Phillips, the then assistant vice president of people and culture, were accused of promoting a toxic workplace, according to documents obtained by TBEN News and interviews with more than a dozen people in 2021.

By the fall, a full investigation had begun.

Phillips has since dropped out of college. Milovick remains in his role.

On Tuesday, the university released a report addressing the allegations, finding some to be well founded.

TRU named no one, citing privacy and legal concerns. However, based on information previously shared by a number of complainants who were willing to talk to TBEN, 22 allegations were made against one man and 33 against another.

“This is not a public inquiry. These matters concern individuals and issues related to their work. As such, the report and findings are protected. These matters are considered private employment matters by law and will be treated as such.” says TRU Board Chair Marilyn McLean. said in a statement.

ALSO READ  'My eyes are my ears': how this goalkeeper puts the puck in a hockey series for the blind | TBEN news

At a news conference Tuesday, McLean said the investigation, which has lasted more than a year, has cost the university more than $1 million in legal fees.

“I am confident that researchers took the time they needed to arrive at a comprehensive result,” she said.

Faculty member Jenna Woodrow, who also chairs the TRU Faculty Association’s wealth committee, said the complainants who came forward should be celebrated for their efforts to make TRU a better place to work for everyone.

“Their courage, their ingenuity came through,” she said.

After a 5-year hiatus, the Arctic Winter Games return this weekend | TBEN news