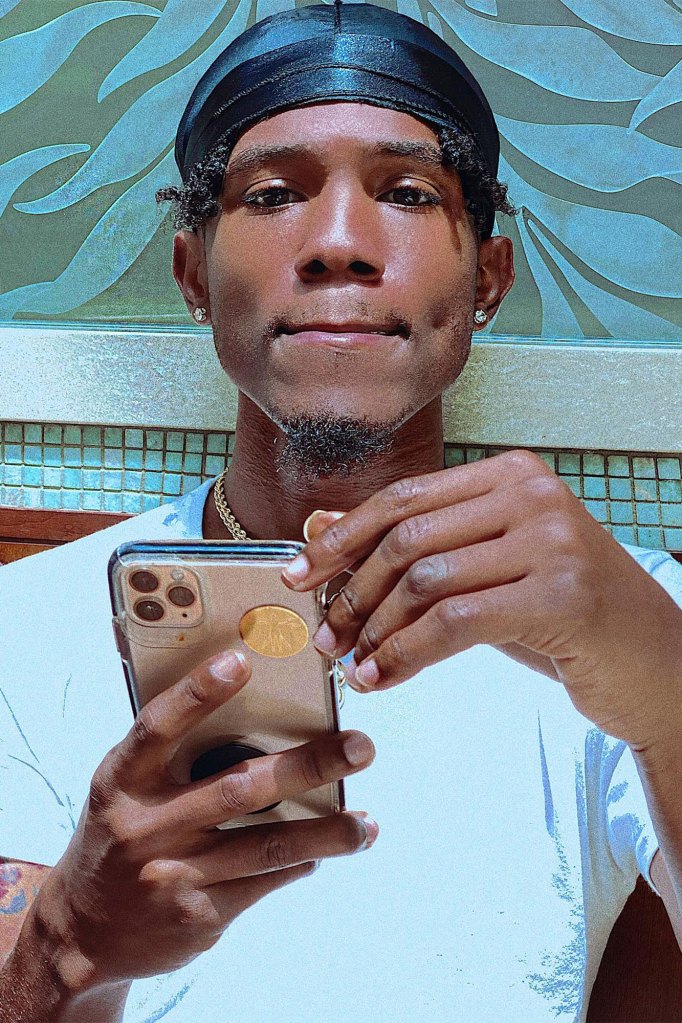 R&B singer B. Smyth, whose single “Twerkoholic Part 2” was released last month, died of lung disease on Thursday. He was 28.

His brother, Denzil, confirmed his passing in a video message posted on Smyth’s official Instagram page.

“Today I am sad to announce that my brother passed away this morning from respiratory problems after a long battle with pulmonary fibrosis,” Denzil wrote in the caption.

Denzil said his brother “wanted him” to make the video to thank his fans for their love and support.

“My brother was really excited to see so many of you create challenges for his latest single #Twerkoholic part 2 while he was in ICU, it really brought a big smile to his face.”

“So on behalf of my brother and my family we want to thank you all for all your love and support over the years,” he added in the caption.

Born Brandon Smith on March 12, 1994, the Florida native launched his career by uploading covers of songs to YouTube.

His favorite song “Twerkoholic” followed in 2014 and reached over 13 million streams on Spotify.

Denzil said Smyth’s family is requesting privacy at this time, but he plans to inform fans about funeral arrangements.