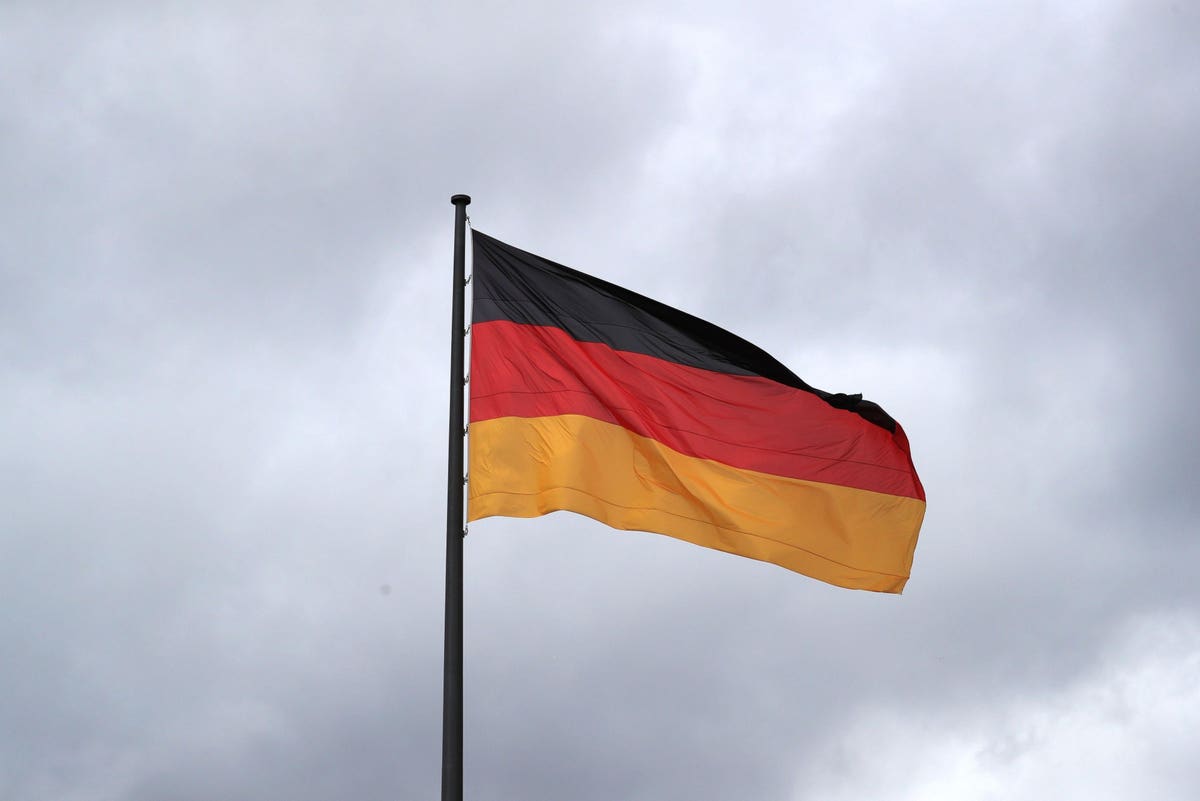 German inflation reached 8.5% in July, which was not only higher than the 8.1% analysts had expected, but will likely mean the European Central Bank will raise borrowing costs in September, a recent report said.

“This supports what we believe to be the ECB’s majority view that a new rate hike of at least 50 bps [half of one percent] is needed in September,” said the research note from London-based Capital Economics.

The problem for Germany and Europe as a whole is that inflation is not going to fall any time soon. “Food inflation rose from 12.7% to 14.8%,” the report said.

And energy prices are likely to skyrocket further later this year. The Kremlin has recently reduced its supply of natural gas to Europe and is likely to continue to do so based on past behavior. This is very important because Europe in general and Germany in particular are highly dependent on Russian gas for electricity production, an essential resource for both industry and consumers.

Such energy shortages can become a problem, the Capital report states:

Natural gas recently cost nearly $200 per megawatt hour, up from about $40 a year ago. It peaked at $228 in March, according to data from Trading Economics.

Those hefty prices will soon be at the expense of corporate profits and household budgets unless the government continues its subsidies. That seems unlikely, however, as the economy is slowing and tax revenues are falling.

In normal times we could say that Germany is caught between a rock and a hard place. But perhaps given Russia’s influence on energy prices it might be better to say “a rock and a hard man”.

In other words, Germany doesn’t look like an easy route anytime soon.