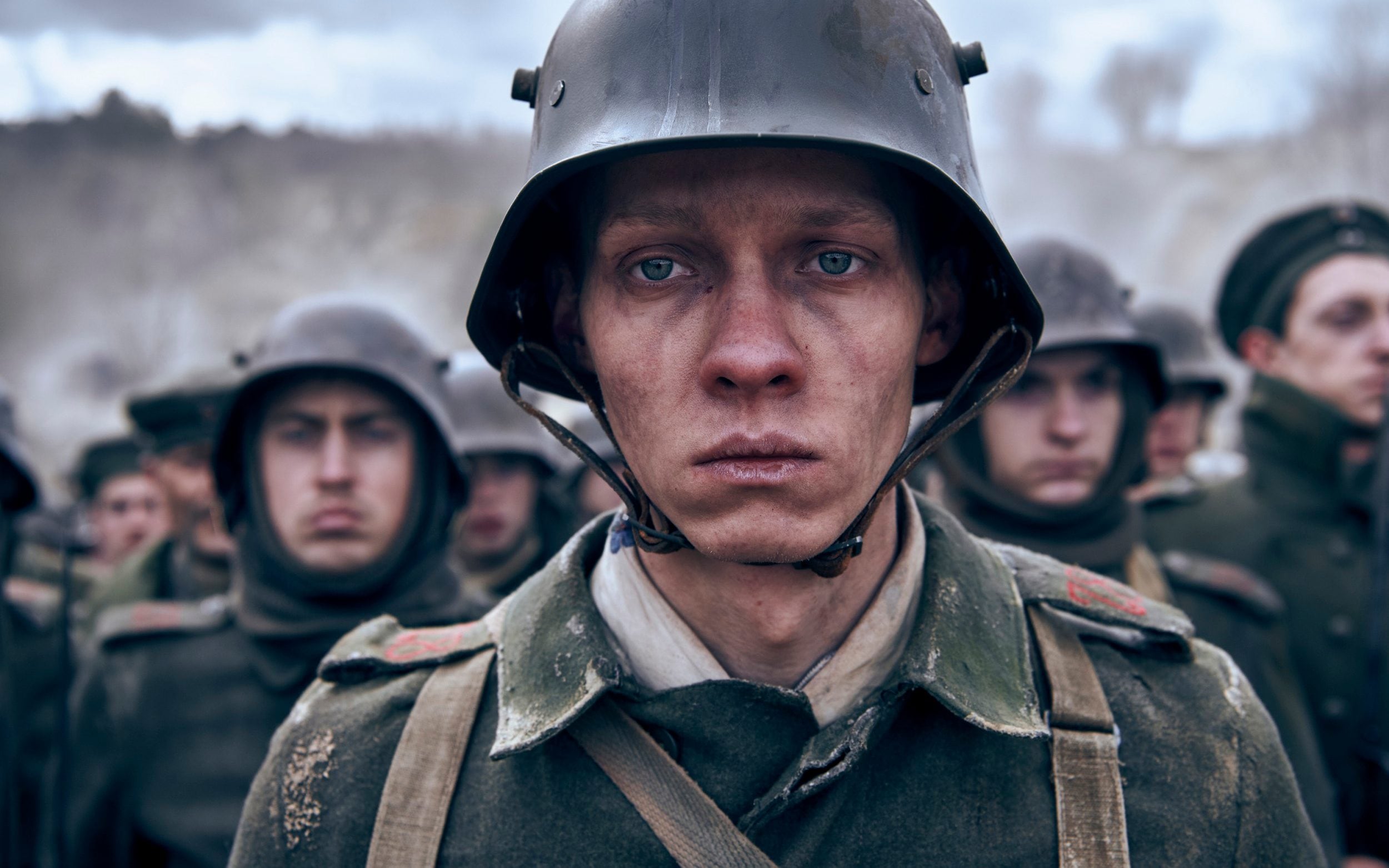 Bill Nighy is on the verge of winning his first Best Actor Bafta, but is the only British star in a category dominated by Irish actors, including Farrell, Paul Mescal and Daryl McCormack. American stars Austin Butler and Brendan Fraser are also nominated.

British representation in the category has dropped from 50 per cent of nominees to just 20 per cent since last time, when the likes of Benedict Cumberbatch and Stephen Graham competed.

In the best actress category, Emma Thompson – a previous winner – is the only nominated British star. Cate Blanchett, Viola Davis, Danielle Deadwyler, Ana de Armas and Michelle Yeoh are in the running for this year’s prize.

The 20 per cent share of nominations earned by British talent overall represents a drop from recent highs, but is a healthier total than in 2016, when just 13 per cent of Bafta nominations in major categories were handed out to filmmakers from the UK.

While some categories open to international competition fluctuate, Bafta ensures that British talent is represented in the Outstanding British Film and Outstanding Debut by a British Writer, Director or Producer categories.

Charlotte Wells has been nominated in both the writer and director categories and is expected to do well at the awards ceremony, which takes place on February 19.

Mr Majumdar said the ceremony is “at the core of our mission to recognize exceptional stories and the immensely talented people who bring those stories to the big screen, inspiring audiences and future filmmakers alike”.