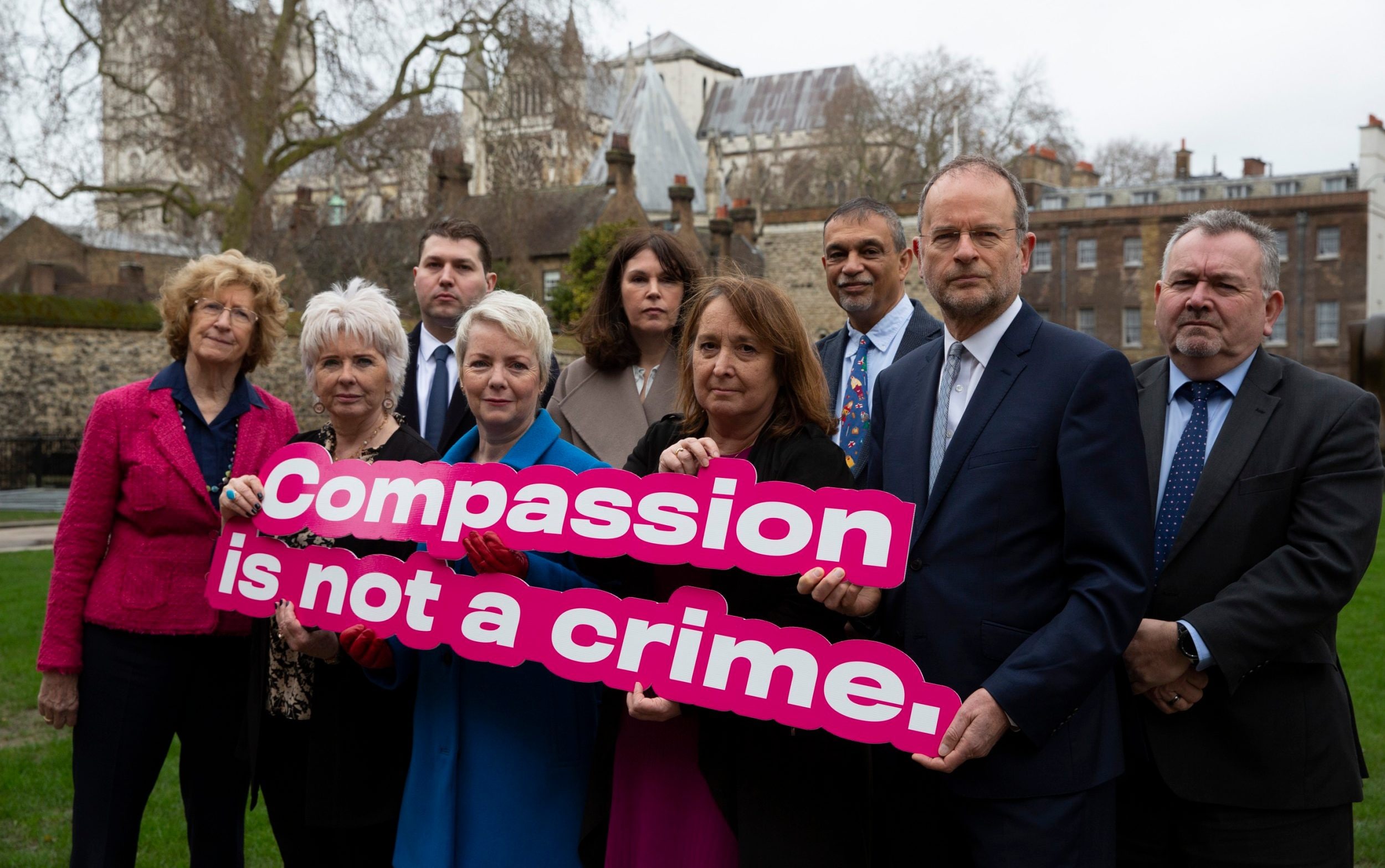 A Labor MP has said the ban on assisted dying made his life “miserable” and drove his father to suicide.

Paul Blomfield has made an emotional call for a change in assisted dying law as he described the death of his aging father.

The 69-year-old, who represents Sheffield Central, told Sky’s Sophy Ridge On Sunday program how more than eight years ago he received a phone call informing him that his father, Harry, had committed suicide.

His 87-year-old father had been diagnosed with inoperable lung cancer.

Mr Blomfield said the current law banning assisted dying is making life “miserable” for both those suffering from a terminal illness and their loved ones.

Currently, under the Suicide Act 1961, anyone convicted of helping a person take their own life can be punished with up to 14 years in prison.

ALSO READ  The empty nesters who take in other people's children

He said: “The law prevents people from having a choice at the end of their lives and it drives people to very desperate measures, like my father.

“Even discussing plans would make family members complicit and some people have been prosecuted for it.

“I want to see a change in the law that gives people a choice, meaning people with a terminal diagnosis of six months or less can choose the point where they pass rather than live a miserable death.”

Mr Blomfield said his father had been an RAF pilot during the war before embarking on a business career, adding: “He was a great father.”