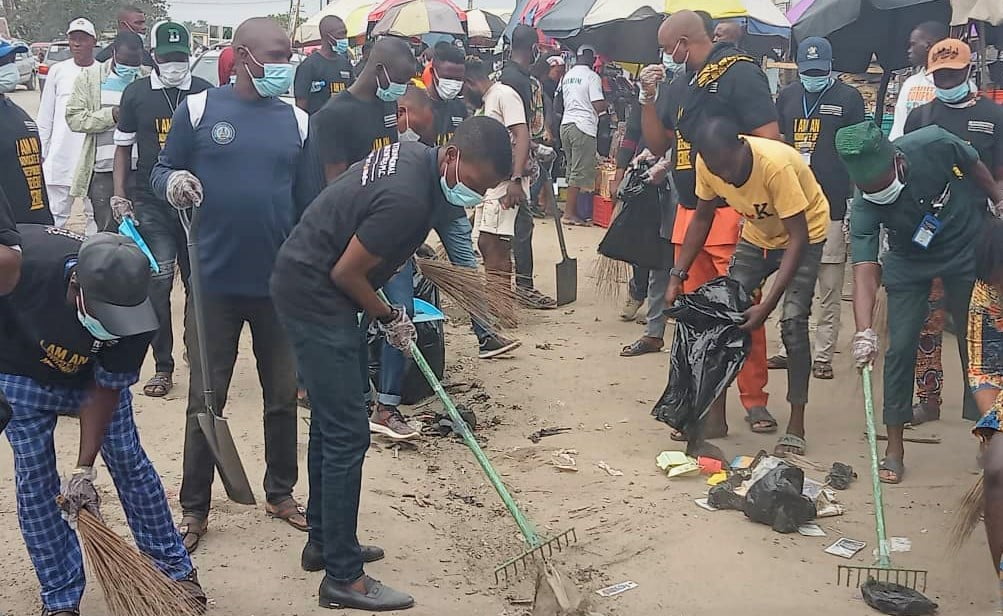 The Responsible Beverage Service (RBS) is an intervention by International Breweries to address the harmful use of alcohol through the various channels and functions of the retail environments, such as personnel, management and consumer behaviour. The initiative aims to prevent binge drinking, drink driving and the sale of alcohol to minors and pregnant women and other harmful alcohol consumption.

Flagged by Zara Garden Event Center in Ibeju Lekki, the RBS initiative had owners and managers of hotels, bars, restaurants and other hospitality establishments serving beer and other alcoholic beverages.

Participating Local Government Areas include Ibeju Lekki LGA, Amuwo-Odofin LGA, Surulere LGA, Eti-Osa LGA and Kosofe LGA and other key LGAs that will benefit from the project implementation, conducting baseline surveys and training on RBS activities . Bartender-customer relationship scenario simulation will be deployed by the expert trainers to enable participants to fully internalize the essence of the training. 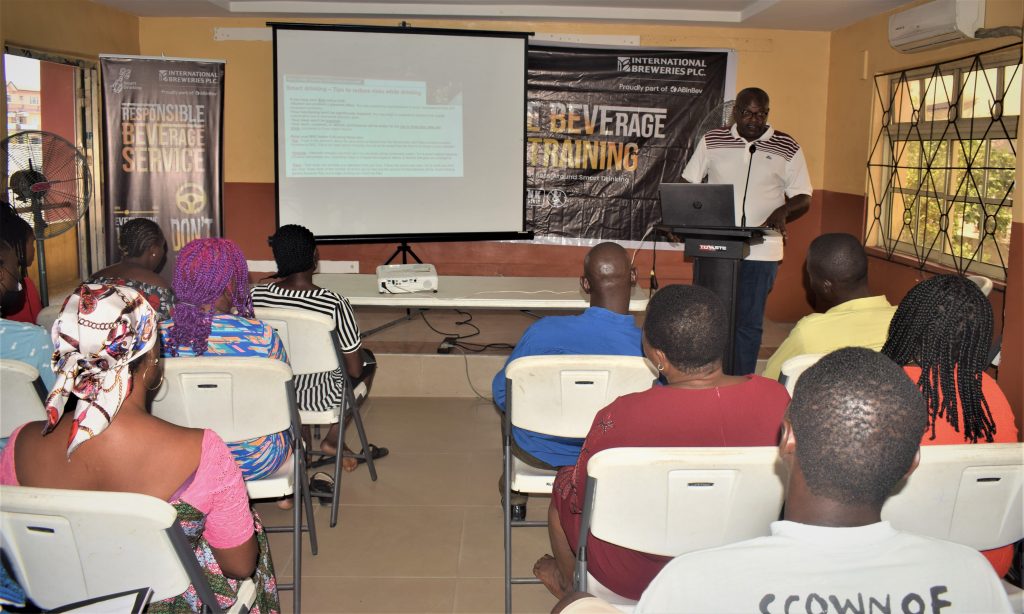 According to the facilitator, Responsible Beverage Service Training for Owners and Servers of IBPLC Sales Outlets, Bunmi Olatunde: “Responsible Beverage Service is an initiative of International Breweries Plc aimed at preventing harmful alcohol consumption in the retail environment. The discussions were very interactive and honest. Many operators say they have gained new knowledge and understanding of their role in enabling safer drinking habits and enforcing “alcohol rules” such as the age of minors to refuse alcohol, and their responsibility not to serve or handle alcohol. offer to pregnant women.”

Olatunde also noted that the end goal of the training and intervention is to encourage a behavioral change where participants demonstrate responsible drinking practices in their various roles. “After the training it is expected that participating outfits will ensure that a responsible beverage service policy is implemented internally, as of today they do not have one and we are optimistic that they will set one up after this intervention. We also foresee a reduction in the sale of alcohol to pregnant women, minors and drink-driving,” she said. 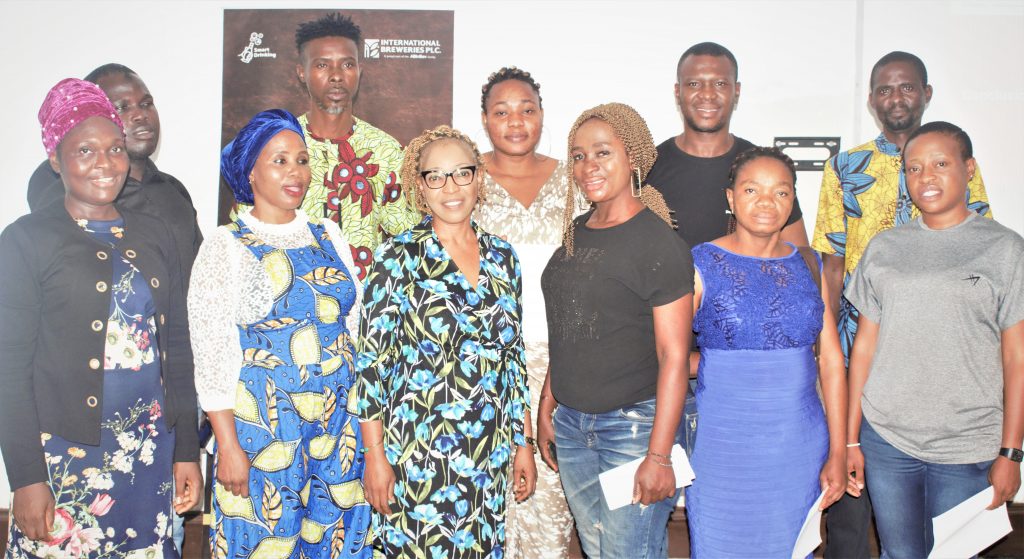 Commenting on the educational session, one of the students, Deborah Douglas-Olujie, said: “I learned many things that I was not aware of before. I now understand how to deal with underage individuals attempting to purchase alcohol and other techniques to manage the sale and responsible consumption of alcohol. 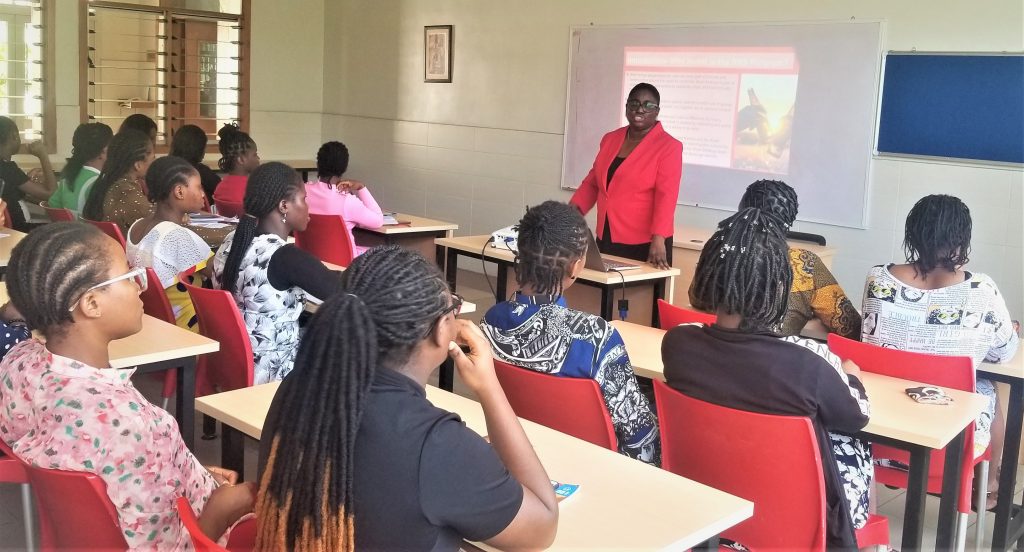 Through its collaboration with relevant stakeholders such as the Federal Road Safety Corps (FRSC) and the Beer Sectoral Group (BSG), International Breweries has embarked on roadshows, outreaches and awareness initiatives that have impacted more than 15 million people across the country. , while educating them on responsible alcohol consumption. 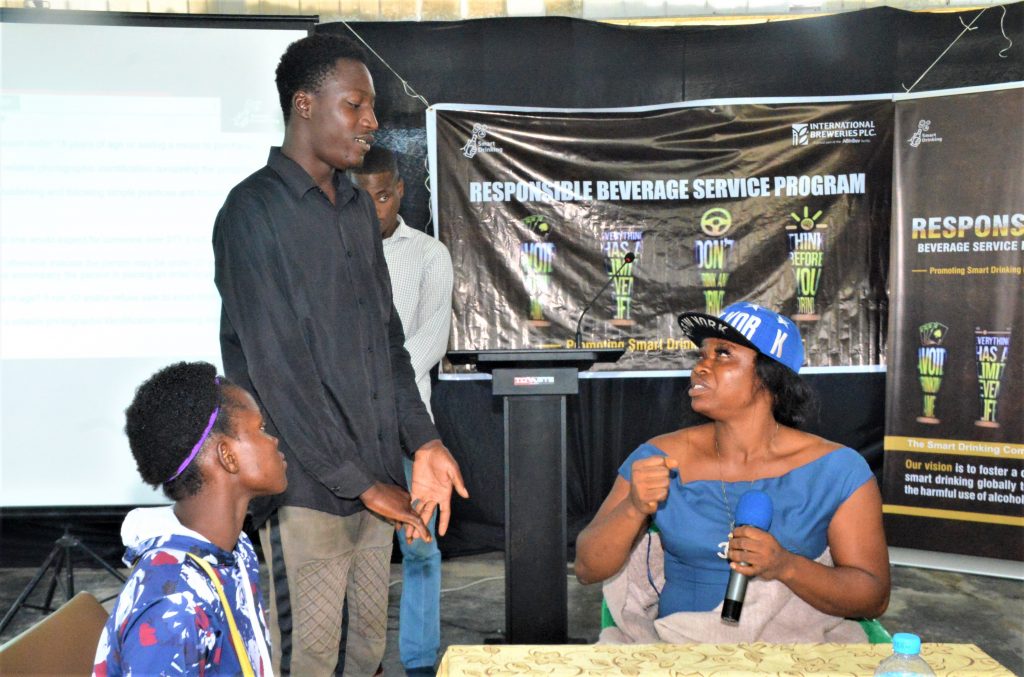 Speaking about the essence of the RBS initiative, Temitope Oguntokun, Director Legal & Corporate Affairs, International Breweries Plc said: “As a responsible organisation, we are inspired to bring the message of responsible beverage service to more bars, restaurants and meeting places across the country. the reception and feedback we received from the training in Lagos. One of the main results of the training is an agreement between participants to develop RBS policies for their establishments. Before the training, none of the outfits they represent had an RBS policy, nor had they ever undergone formal training on hospitality and beverage service, so this is an opportunity for formal training. 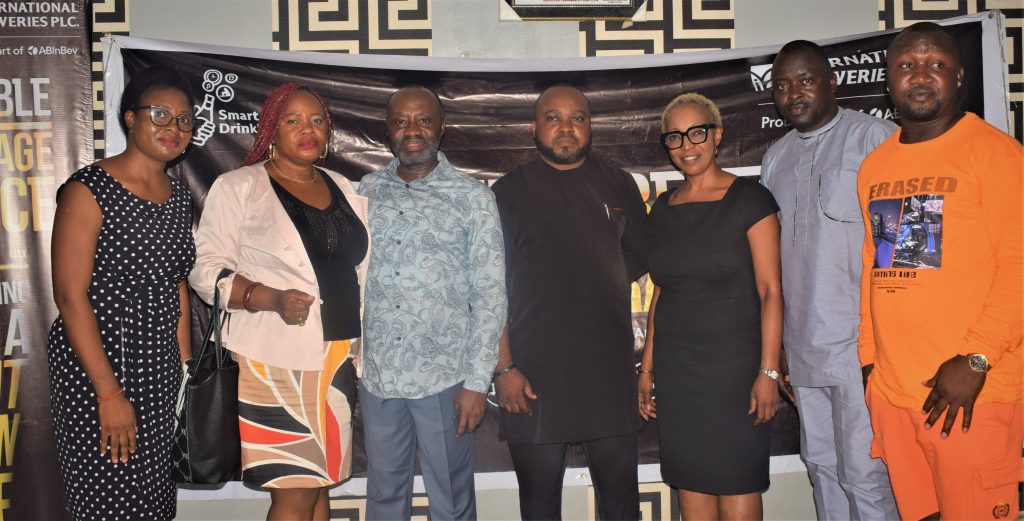 Oguntokun further stressed the importance of educating those responsible for the sale of alcohol as they play a critical role in controlling and reducing alcohol abuse. 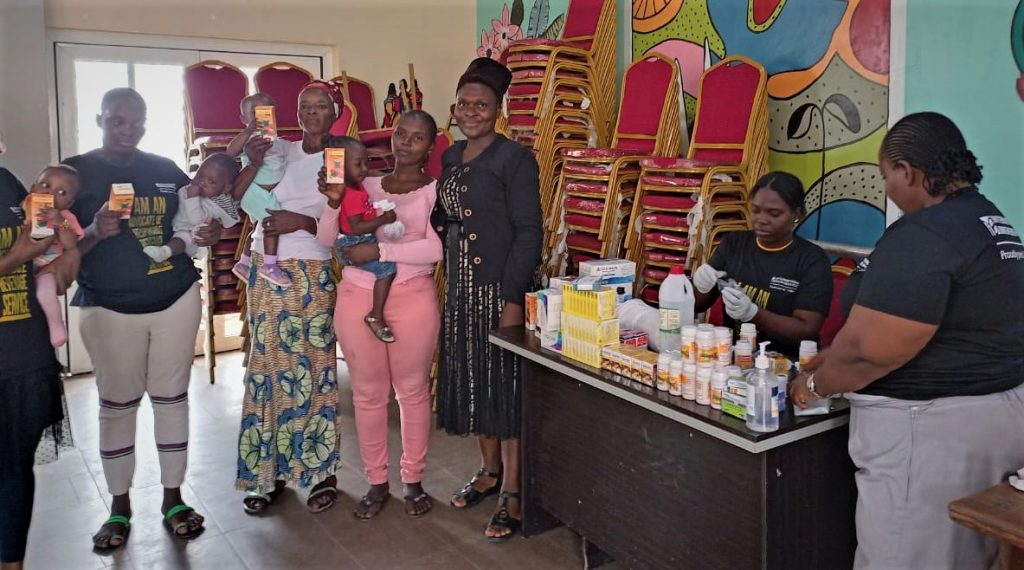 The campaign has so far reached 9,000 bar operators – owners, bartenders and waiters, and each of these individuals is expected to impact the lives of more than 100,000 customers. 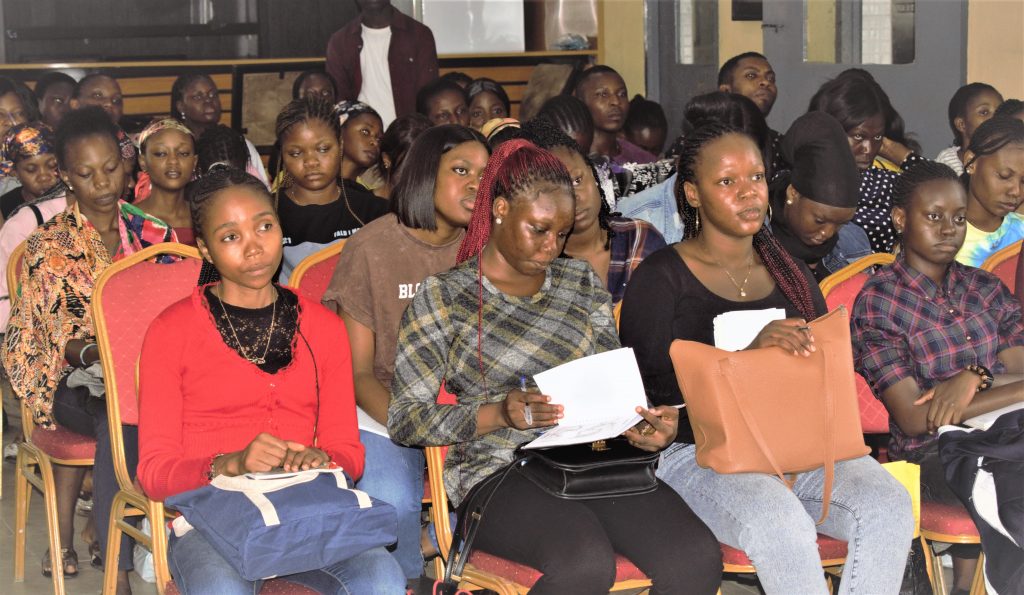 International Breweries is partnering with the New Nigeria Foundation (NNF) to implement the RBS program, which aims to reach an estimated 14,000 of those responsible for alcohol sales.

Over the past four years, the company has influenced more than 15 million people by educating them on responsible drinking.

The Bharat Express News - September 29, 2022 0
Scarlett Johansson, 37, reflects on her struggle with acne during her twenties......