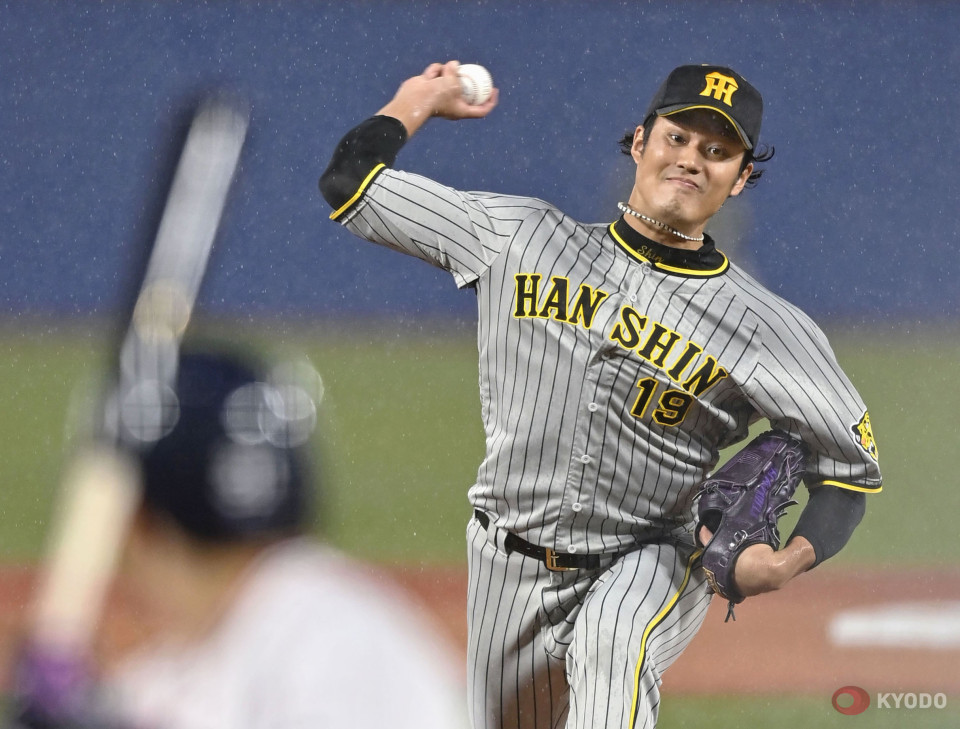 Hanshin Tigers right-hander Shintaro Fujinami has agreed to join the Oakland Athletics on a one-year contract through the booking engine, MLB.com reported Wednesday citing a source.

Fujinami, who clocked 100 miles per hour with his fastest pitch, was considered the pitching rival of Los Angeles Angels two-way star Shohei Ohtani throughout high school and early in their professional careers.

Fujinami achieved double digit wins in each of his first three years in Nippon Professional Baseball after joining his local club Hanshin as the first draft pick for the 2013 season before going through a long slump.

But the six-foot-tall flamethrower is showing signs of recovery, serving as the Tigers’ Opening Day starter for the past two seasons and making six good starts in seven games as of August during last year’s regular season.

Shintaro Fujinami of the Hanshin Tigers plays against the Yakult Swallows in Game 2 of the Final Stage of the Central League Climax Series at Jingu Stadium in Tokyo on October 13, 2022. (TBEN)

Oakland is in the process of rebuilding after posting an American League-low .370 winning percentage last season and Fujinami will be considered as part of the team’s starting rotation.

Japanese slugger Hideki Matsui, who hit 175 home runs during his time in the majors, played for the Athletics in 2011.

Baseball: Shohei Ohtani hopes to do it all for Japan in WBC