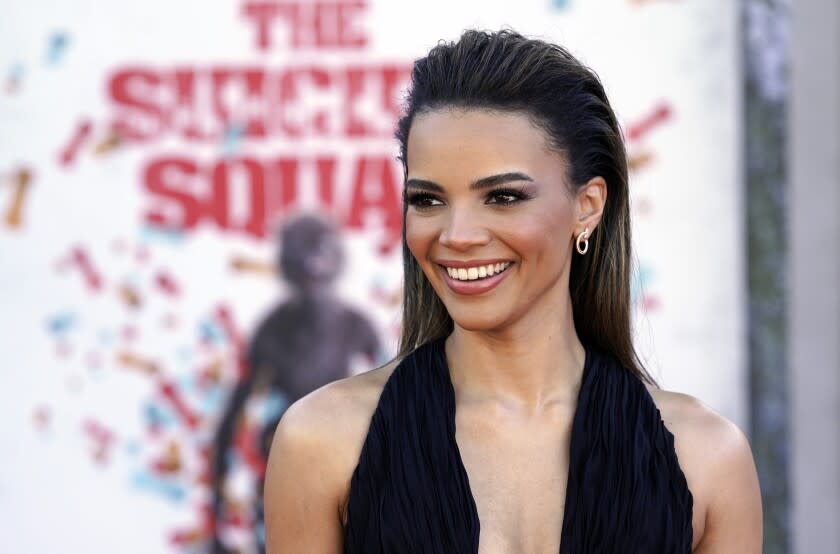 “Batgirl” Directors Speak Out After Warner Bros. has abandoned plans to release the superhero film on HBO Max.

Following reports that the Burbank studio giant will no longer offer the film on its streaming platform or in theaters, filmmakers Adil El Arbi and Bilall Fallah issued a joint statement on Wednesday expressing their disappointment.

“We are saddened and shocked by the news. We still cannot believe it,” the statement said.

“As directors, it’s critical that our work is shown to the public, and while the film was far from finished, we wish fans around the world had had the chance to see and embrace the final film for themselves. Maybe one day they will insha’Allah.”

The directing duo – who previously worked on the acclaimed Marvel series “Ms. Marvel” for Disney+ – also praised their “amazing cast and crew,” including “In the Heights” breakout Leslie Grace, who would star as the title character.

By the time it’s the ax of Warner Bros. got, “Batgirl” had already wrapped the production. The DC Comics adaptation cost an estimated $90 million to make.

According to sources familiar with the case and not authorized to speak publicly, the action film did not meet the company’s expectations and fit the studio’s evolving film strategy. The high-profile project was originally green-lit as a title that could be sent straight to streaming in an effort to boost HBO Max subscriptions.

“It was a dream to work with such amazing actors as Michael Keaton, JK Simmons, Brendan Fraser, Jacob Scipio, Corey Johnson, Rebecca Front and especially the wonderful Leslie Grace, who portrayed Batgirl with such passion, dedication and humanity,” El Arbi and Fallah went on.

“In any case, as big fans of Batman since we were little kids, it was a privilege and an honor to be part of the DCEU, if only for a brief moment. Batgirl For Life.”

Warner Bros. did not immediately respond to The Times’ request for comment on Wednesday.