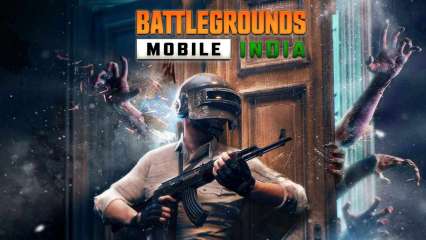 The Indianized version of PUBG Mobile India Battlegrounds Mobile India was released earlier this year and now a warning has been issued every time a player opens the game stating that if a player is using an illegal program their account could be deleted.

South Korean game developer Krafton issued a statement on the matter and described everything that involves illegal activity in the game. Monitoring of illegal activity began on September 15th.

Krafton’s latest blog post read: “Action will be taken as new types of illegal programs and activities have recently been identified.”

Clarifying further on this, Krafton said action will be taken against the player’s account if anything illegal is discovered. The company has installed software for the same. However, players aren’t using anything illegal and are being highlighted so they don’t have to worry.

“If the warning message appears even though you have not used an illegal program, data deemed illegal (data tampering, etc.) may have been detected by installing other applications without knowing it. But do not don’t do it. be too concerned, and please do the routine repair in the login screen to convert the data back to normal, “Krafton said.

Once illegal activity is detected on your account, Battlegrounds Mobile India will perform the routine repair function, which is the only way to restore the account. “Tap the arrow in the lower right corner of the lobby> SETTINGS> Basic> Tap Logout in the lower left corner> Tap Repair in the login screen> Check routine repair and OK,” Krafton said.