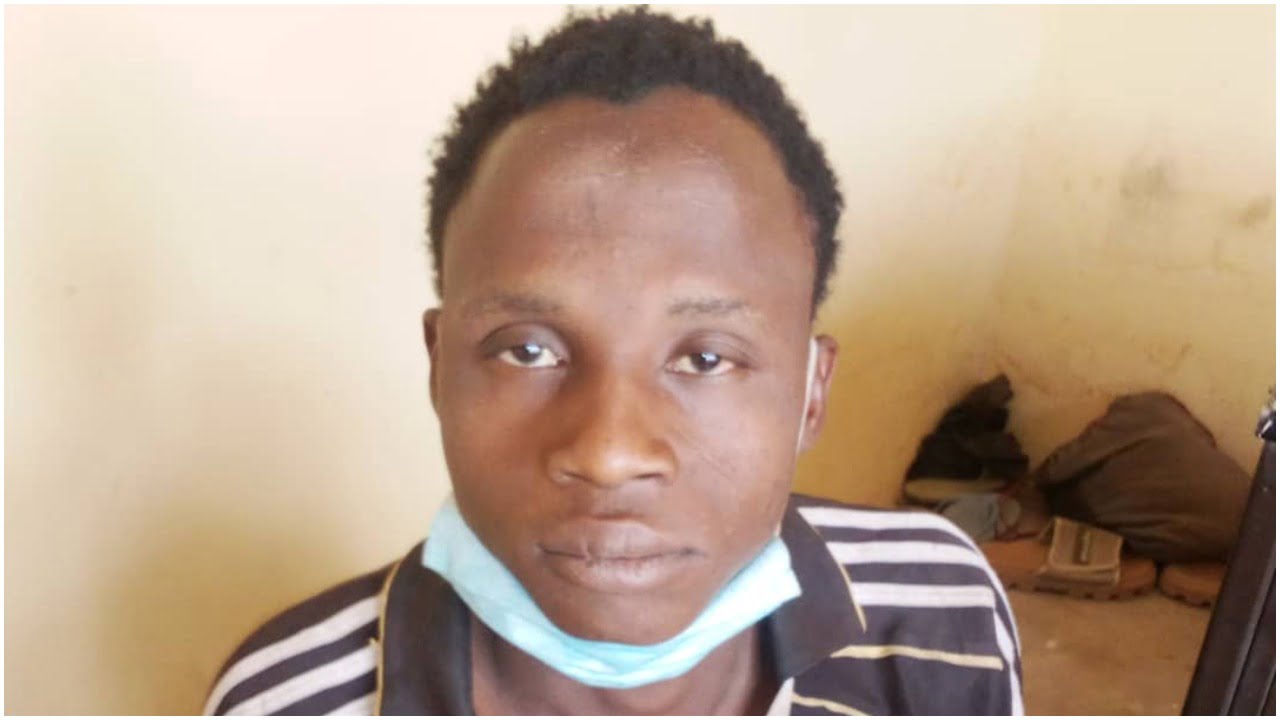 They also recovered 26 pairs of children’s clothing from the suspect’s house in the Ganjuwa Local Government (LGA) area of ​​the state.

This is contained in a statement, signed by SP Ahmed Wakili, Police Public Relations Officer (PPRO), which was made available to journalists in Bauchi on Sunday.

The 28-year-old suspect, Rufa’i Yunusa, from Rumbu village in the Ningi LGA, was allegedly involved in the murder of at least four children, according to the statement.

Police spokesman revealed that Yunusa’s arrest followed a complaint filed at the Ganjuwa Division of State Command on February 17 by an Isyaku Ahmed who reported that on Tuesday February 16, 2021, Yunusa had taken her daughter, Maimuna, to a traditional native. Doctor for traditional treatment.

Yunusa told the father that his daughter was suffering from a spiritual illness and assured him that she would be healed.

He collected N10,000 from the father and took the little girl to the forest, allegedly for a spiritual healing session.

However, after a while, he returned to inform the father that the little girl had mysteriously disappeared during the process.

“Upon receipt of the report, the divisional patrol team from Ganjuwa took action, combed the entire forest and found Maimuna’s dead body. She was immediately taken to hospital where she was pronounced dead by a doctor.

“The ritualist (Rufa’i Yunusa) has since been arrested in connection with the crime and during interrogation he voluntarily confessed to having massacred Maimuna.

“He further revealed that she was not his only victim and claimed to have committed the act with the consent of the parents by tacitly informing them that the children cannot come back during the healing sessions.

“A knife and 26 pairs of children’s clothes were recovered as evidence during the operation. Investigations are ongoing, after which the suspects will be indicted in court for prosecution and possible conviction, ”said the PPRO.

Wakili warned parents to be wary of whom they take their children for any form of healing, urging them to always follow the proper avenues in finding cures for their sick children.

“There are a lot of wolves disguised as sheep,” he warns.