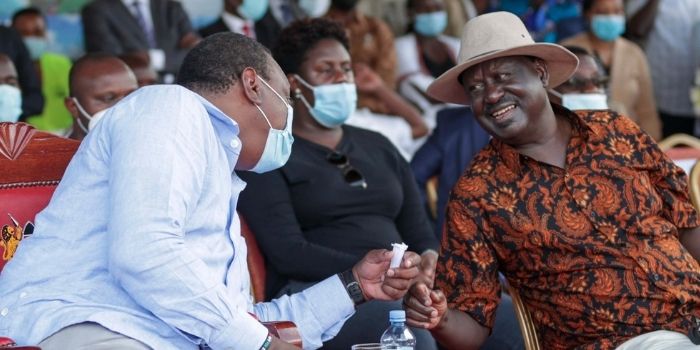 2 brothers kill each other while fighting for their wives