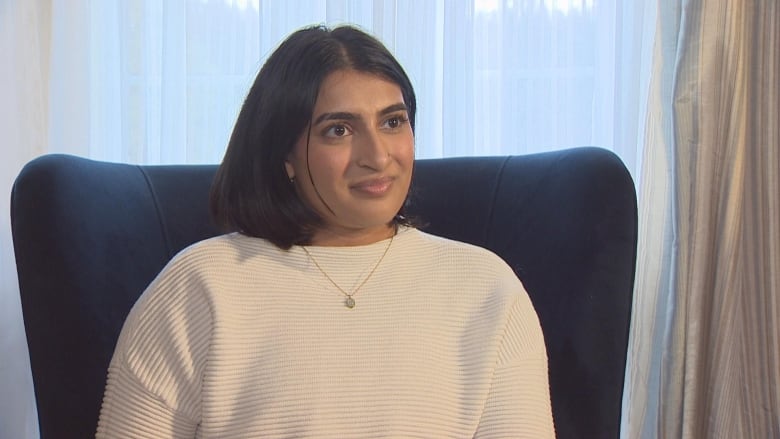 The moment Jeevan Sangha heard that Punjabi superstar Diljit Dosanjh will take the stage at Coachella, one of the most famous music festivals in the world, she got a special feeling in her heart.

“I was ecstatic. It was so exciting to hear,” she said.

For BC fans like Sangha, a roster of South Asian performers at Coachella highlights the importance of bringing cultural representation through music to the global stage.

ALSO READ  In 2023, Canadian basketball teams can lay the groundwork for a potentially memorable 2024| TBEN Sports

Artists like Diljit Dosanjh and Ali Sethi are bringing the Punjabi language to Coachella for the first time and fans are celebrating the milestone.

The Southern California festival draws tens of thousands to the desert community of Indio, California and features emerging and popular artists such as Dosanjh. This year, the two-weekend festival will also feature headliners such as Bad Bunny, Blackpink and Frank Ocean.

Diljit’s music has been embraced by generations in India and beyond. Coachella provides a stage for non-Punjabi speakers to appreciate the music as well, says Sangha.

“We really claim him as our own, and we really love him and every time he breaks another barrier, we all celebrate.”

A Punjabi superstar with a local footprint in BC

Dosanjh has made a big impact on British Columbians through his songs and films, some of which were shot in Metro Vancouver, said Kamal Sharma, a concert promoter in Surrey, BC, who is also the president of KVP Entertainers.

His movie Honsla Rakh was filmed in Surrey and Vancouver with nearly 100 BC employees and broke box office records in India last year.

Last year, Dosanjh made history in Vancouver by becoming the first Indian artist to sell out Rogers Arena during his Born To Shine world tour.

Sharma saw Dosanjh perform in Abbotsford, BC, in big venues like Rogers Arena in his early days. He says hearing his performance at Coachella is a “huge honor not only for the Punjabi artist, but shall I say to the entire South Asian community.”

“This means that the music has really arrived. This music is appreciated by everyone,” said Sharma.

Ali Sethi, whose hit pasori garnered nearly half a billion views by 2022, will also perform in Punjabi and contemporary music at Coachella.

Sethi, who grew up in Lahore, Pakistan, says when he heard about the opportunity to perform at Coachella, he thought about the word “magic.”

“I thought… what will be my version of beauty, of magic, of excitement.”

This year’s Coachella roster also features South Asian artists such as Jai Wolf, a Bangladeshi-American electronic music producer, and Joy Crooks, a singer and songwriter who is Tamil Sri Lankan.

Ugh was stuck in draft 🫠

Sethi hopes this is the start of more South Asian talent on world stages.

“It’s about time…so many things we find in global music today are connected to South Asia in interesting ways.”

“I sincerely hope that next year there will be even more South Asian acts at the festival and other festivals, because there is a lot of interesting music coming from South Asia and from the South Asian diaspora right now.”