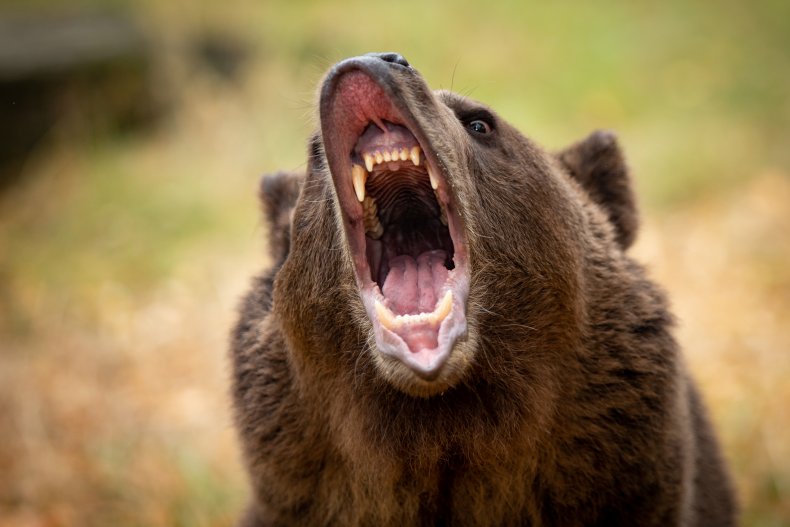 A bear has attacked a 9-year-old Alaskan boy who was hunting moose with a relative.

The boy was hunting with a relative in the Palmer Hay Flats area off the Glenn Highway when the brown bear attacked, Alaska State Troopers said in a statement.

The bear, carrying a cub, began to tear the boy apart, causing “serious injuries.” The adult shot and killed the bear.

State troopers and Alaska Wildlife Troopers arrived at 6:37 p.m. Sept. 20 and took the boy to a hospital in Mat-Su.

It’s not clear what circumstances led to the attack, but bears are known to fiercely protect their cubs. Since the bear responsible for the attack had a cub nearby, it’s possible it attacked to defend territory and protect its cubs.

No further details about the boy’s condition had been released at the time of going to press.

Officials continued their investigation into the incident on Sept. 21 and questioned other witnesses who saw it happen.

Wildlife officials have sent searches for the cub, who was not injured in the incident. They have searched for the cub by land and helicopter, but have had no luck yet.

The cub is euthanized if found.

“Unfortunately, cubs don’t do well after the first few weeks/months of their lives outside the den,” said Todd Rinaldi, regional management coordinator for the Alaska Department of Fish and Game. Anchorage Daily News.

An estimated 40,000 brown bears, also known as grizzlies, live in the Alaskan wilderness. Brown bears are found throughout Alaska except in the southeast, on the islands south of Frederick Sound, the Aleutian Islands west of Unimak, and the Bering Sea Islands.

Bears don’t usually target humans unless they feel threatened or provoked. Bears used to humans can be bolder and more prone to attack.

Between 2000 and 2017, there were eight fatal bear attacks in Alaska. The state was responsible for 29 percent of the total bear attacks that occurred in the US during this period.

News week has contacted the Alaska State Troopers for comment.