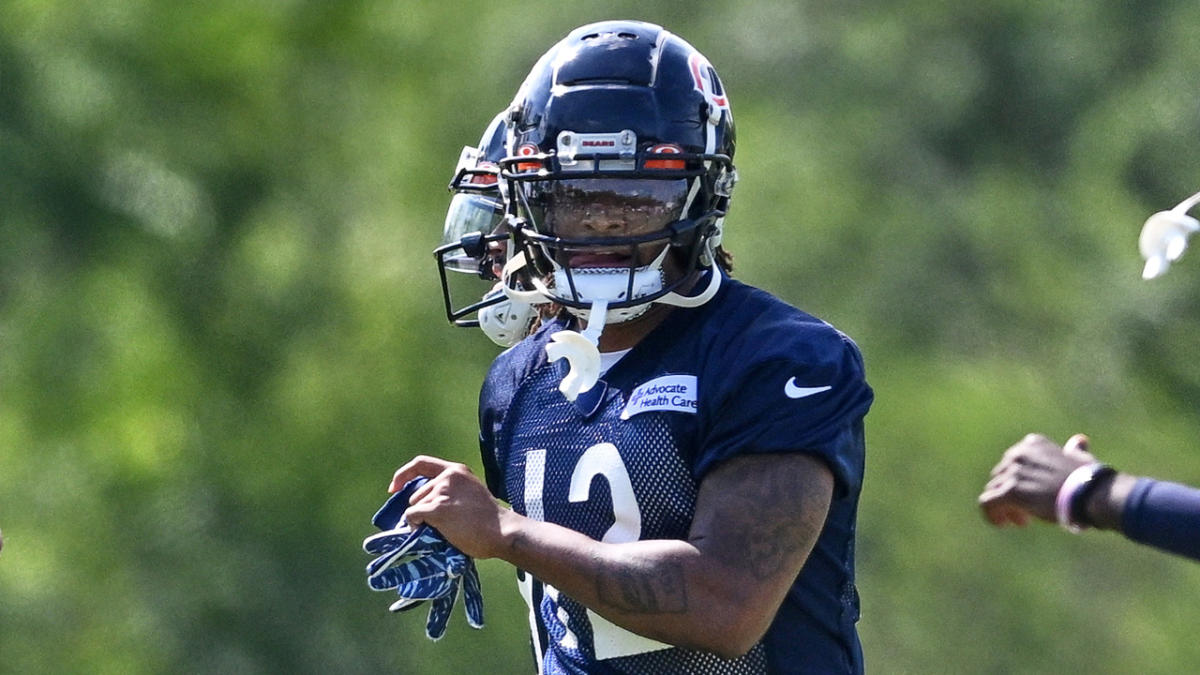 Velus Jones Jr. is officially in doubt to make his NFL regular season debut on Sunday. The Bears rookie wide receiver has been plagued with a hamstring injury dating back to training camp. He was in and out of training all summer and only appeared in one preseason game. Jones Jr. however, improved as the week progressed. He started as DNP on Wednesday, then turned in two limited practice sessions on Thursday and Friday.

Two Bears defense stars are also in doubt for the team’s Week 3 matchup against the Texans. Standout cornerback Jaylon Johnson is battling a quad injury, while rookie WILL linebacker Roquan Smith is working on a hip injury.

Johnson’s status is a bit more concerning as he started the week as a full-fledged participant in practice, then was demoted to a restricted participant on Thursday, and finally was a non-competitor on Friday. That kind of relegation during the week is usually not a good sign of someone’s availability on gameday. Smith has been a DNP every day this week, but remains questionable. The Bears have previously stated that Smith is the type of player who can still play effectively without practice.