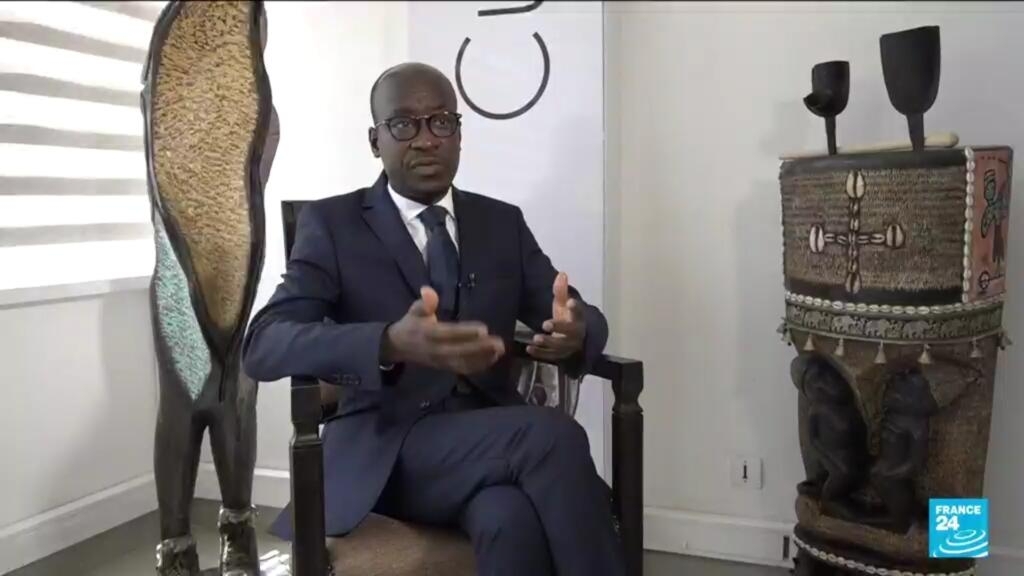 French President Emmanuel Macron paid a visit to Benin on Wednesday, about eight months after France returned 26 works of art seized by colonial soldiers in Benin in 1892. Thousands of other looted works of art remain in France, and traditional leaders and government authorities in Benin hope the return of the 26 is just the beginning of a process of restitution.

Statues, sceptres and the doors of Dahomey’s royal palace are just some of the 26 looted artifacts returned to Benin in November 2021 by France’s Quai Branly museum, after three years of negotiations.

The return of the artworks has been a priority for Beninese President Patrice Talon since his election in 2016.

“We are not going to ask for everything to be returned. Benin works must remain in museums around the world so the world can see the greatness of Benin,” Talon said at a February 2022 exhibition in Cotonou of returned works.

French colonial troops confiscated the works of art, which were royal property, during the sack of the kingdom of Dahomey in 1892. Thousands of other looted works of art remain in France.

In the original palaces of Abomey, traditional leaders hope to see them again.

“I’m happy, but there are still many artifacts to be recovered, such as those of the Amazon women who lost their lives fighting the French,” said Kpodjito nan Zognidi, a traditional queen. ‘What was theirs was taken by the colonizer. I would also like all this to come back.”

Benin authorities hope that the return of the 26 works of art is just the beginning of a long process of return.

“France started this recovery process with these 26 works, we believe this is just the beginning, and we are sure that this is a movement that will not stop anytime soon,” said Minister of Culture and Tourism Jean Michel Abimbola.

Click on the player to view the full report.