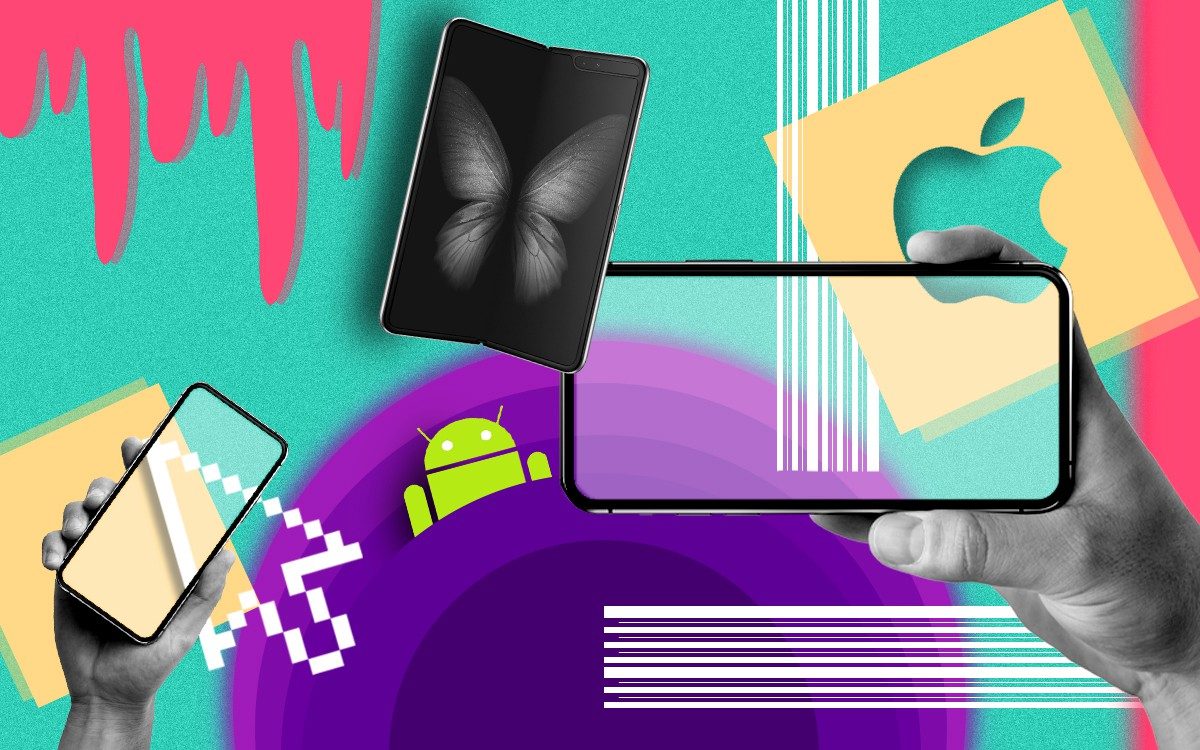 Black Friday 2022 is just around the corner. It starts on November 25 and continues over the weekend until ‘Cyber ​​Monday’, November 28. With the cost of living skyrocketing, many shoppers will be looking to save on Christmas gifts and big purchases like mattresses, TVs, iPads, and laptops. But we also keep an eye on the best cell phone deals. Your smartphone is arguably the most expensive item you own, so it makes sense to upgrade when prices are lowest.

If you’re one of the thousands of people now frantically googling “iPhone Black Friday deals” or “Samsung Black Friday deals,” you know the magnitude of the potential savings. Black Friday iPhone deals sometimes see over £300 off the cost of a typical three-year contract. And because we all know what we normally pay for our phones, it’s harder to fool ourselves. Black Friday mobile phone deals are usually real.

Where are the best Black Friday phone deals?

Retailers including Very, John Lewis and Amazon usually have Black Friday discounts on SIM-free handsets. However, online specialists such as Carphone Warehouse (now part of Currys) and network providers such as Sky, EE and Vodafone usually offer the best Black Friday deals on 24-month and 36-month contracts. There are also bargains to be had on SIM-only packages where you pay for the data, not the phone.

How much do phone prices drop on Black Friday?

As with most Black Friday deals, expect 15 to 20 percent and sometimes more. Given the high price of telephones, this can result in significant savings. Last year we found a £770 Samsung S21 reduced to £650 at Argos.

However, most Black Friday mobile phone deals are not on the device itself, but on contracts. Service providers are so eager to hook you that they offer lower monthly payments, more monthly data, lower prepayments, or a combination of all three for Black Friday. It can be difficult to compare them all, so we’ll do the math and share the best deals here.

Will there be iPhone 13 Black Friday deals?

Yes, there will be. Since a brand new iPhone 14 came out last month, the chance of deals for an iPhone 13 has increased. We’ve already found one at O2 (below). Expect Three, EE and Sky to offer their own discounts. The still-excellent iPhone 12 is also likely to appear in plenty of Black Friday sales.