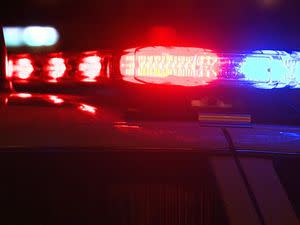 Bethel Park Police are investigating an increase in diversionary thefts from purses at local grocery stores.

According to police, women who leave their wallets open in their shopping carts are being targeted by organized groups.

ALSO READ  At the US Open, Ons Jabeur Cruises to the Women's Finals

Police say the suspects distract the victims while others steal their wallets. By the time the victims get to the register, the suspects have already used their credit cards to buy things worth thousands of dollars in local stores.

According to the police, in most cases the suspects are women with foreign accents, hats and face masks.

Police also said the suspects often travel from out of state and do not stay long.

Bethel Park police said you should be aware of your surroundings, never leave your wallet open, and contact police if you notice anything suspicious.