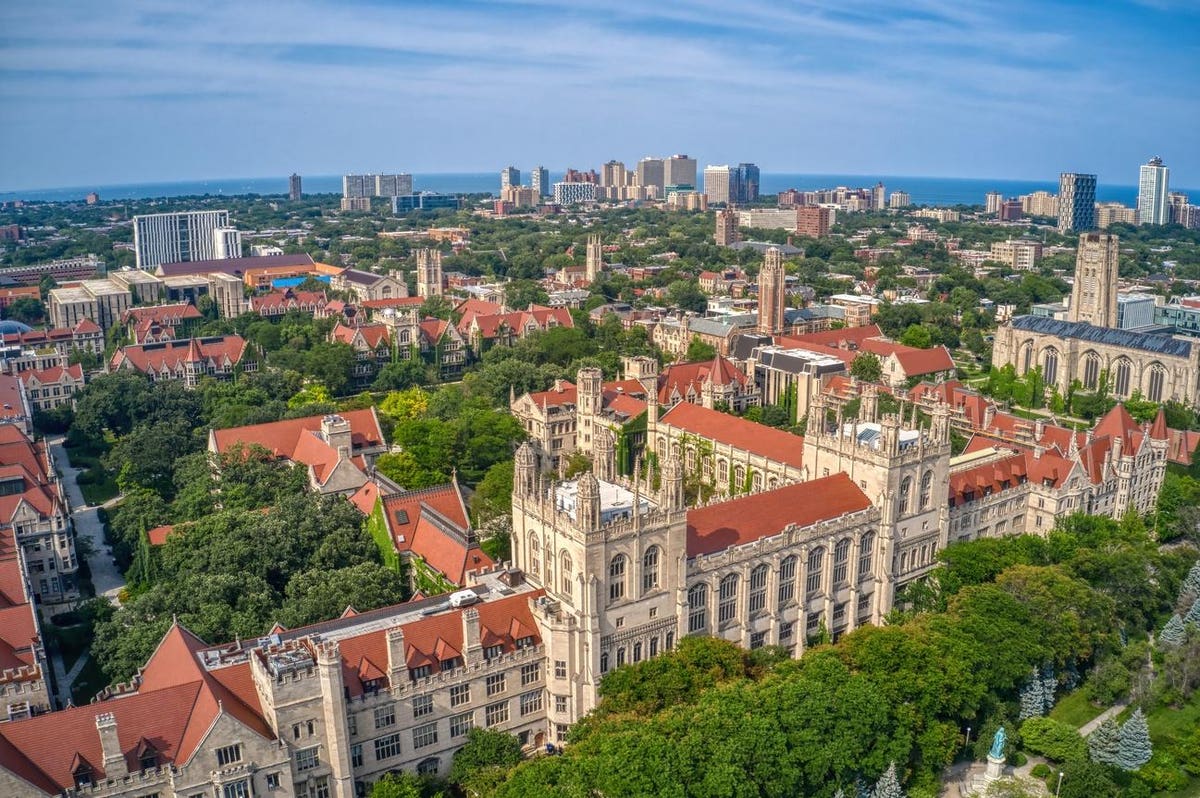 The University of Chicago Institute of Politics has announced its newest batch of Pritzker Fellows, a group consisting of Beto O’Rourke (D-Texas), Tim Ryan (D-Ohio), and Steve Sisolak (D-Nevada).

The Institute of Politics’ Pritzker Fellowship is a nonpartisan, extracurricular program that annually brings groups of prominent politicians, journalists and diplomats to the University of Chicago to conduct on-campus seminars on what it describes as “the most pressing issues of the day” . A full list of fellows can be found here.

O’Rourke, a former U.S. Representative from Texas’s 16th congressional district, will conduct seminars using Texas as a case study to explore the present and future of American democracy.

Ryan, the former Ohio congressman who recently lost a Senate bid for JD Vance, will examine the political and cultural divides that affect the American electorate.

Sisolak, the former Governor of Nevada, will lead seminars on the challenges and opportunities of Nevada governance, including tackling climate change, improving public education and governing during the COVID-19 pandemic.

Joining O’Rourke, Ryan and Sisolak will be:

The Institute of Politics (IOP) was founded in 2013 at the University of Chicago by David Axelrod, former senior adviser to President Barack Obama. Founded as a nonpartisan organization and affiliated with the Harris School of Public Policy, IOP “encourages and assists University of Chicago students to explore careers in public and social service and provides extracurricular opportunities in politics and policymaking.”

Included in IOP’s programming are the Pritzker Fellows Program, funding for various political, policy, and public internships; and a series of public speakers discussing current events and political life.

Axelrod has been a director of IOP since its inception, but in January, on the occasion of the institute’s tenth anniversary, he stepped down from that role to become chairman of the IOP Advisory Board and take on a new position as a Senior Fellow. take. Heidi Heitkamp, ​​a former Democrat Senator from North Dakota and a former Pritzker Fellow herself, has been named the new director.