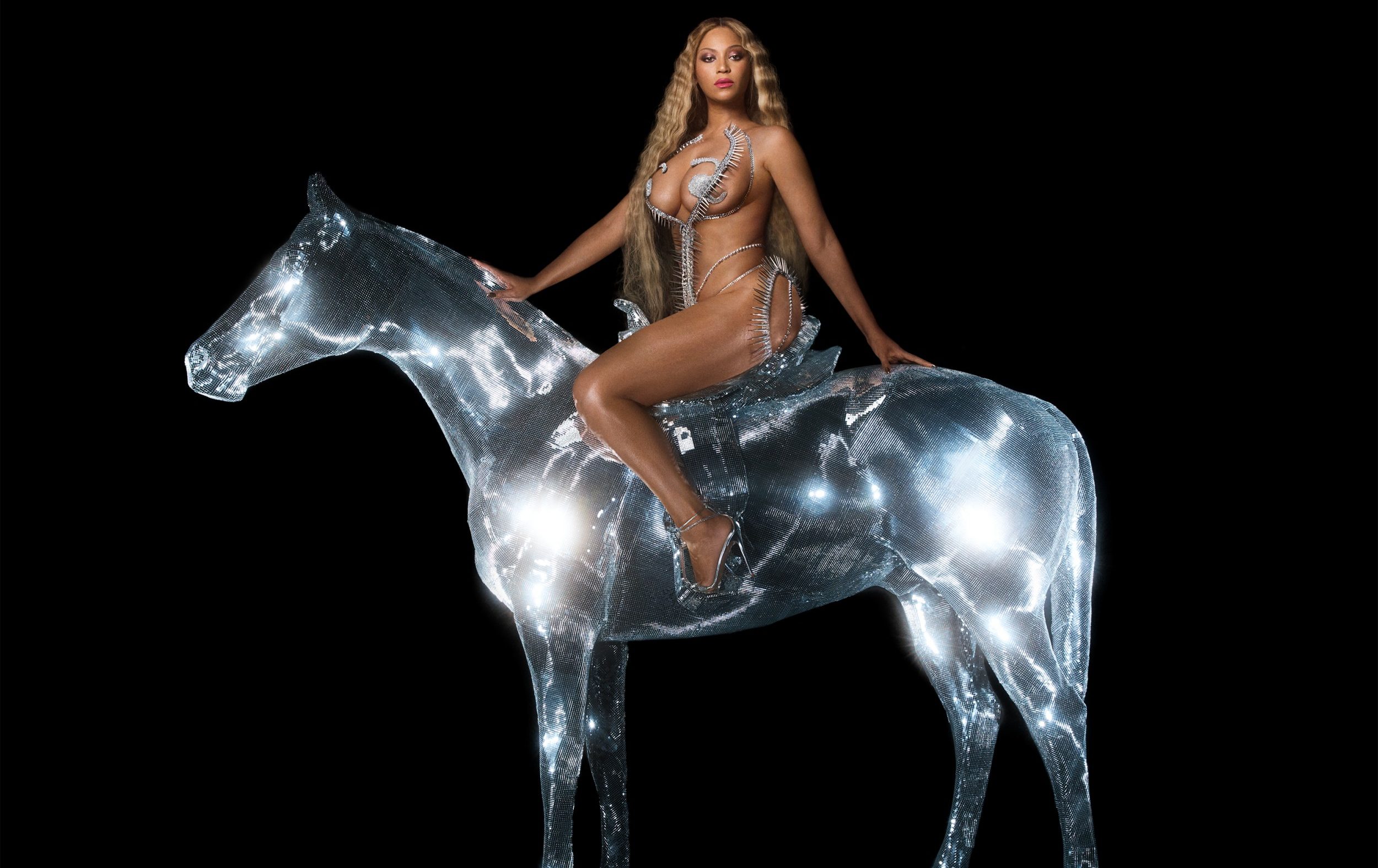 With announcing details of her seventh solo album last month, Beyoncé appeared to be future-proofing the work from criticism. She said her intention with Renaissance, time zone by time zone released at midnight around the world, was to “create a place to be free from perfectionism and overthinking.”

The album is about post-lockdown escapism, it’s a soundtrack to let go, get out on the dance floor, forget your problems and, as the 40-year-old puts it, “let go of the wiggle” (on some songs said wiggle is liberated in language unsuitable for a family newspaper). Gone are the politics and fury of her latest album, 2016’s Lemonade. Renaissance is Beyoncé’s unabashed party album.

Renaissance, over 16 songs, is essentially a tribute to two forms of music: late 80s and early 90s house and disco. It’s laced with sounds that anyone watching reruns of Top of the Pops from that era on TBEN Four will be instantly familiar with: tinny synths, thick basslines and ominous voiceover snippets. But the package is infused with hip-hop and Beyoncé’s powerful vocals, either rapped or sung.

Inevitably, the album features the involvement of a roster of producers, collaborators and sampled artists as long as your arm – from Grace Jones, Tems and Drake to Nile Rodgers, Giorgio Moroder and Beyoncé’s husband Jay-Z. The whole thing is big, shiny and unmanageable, which perhaps explains her comments about imperfection. It’s also often brilliant, the way going out and having a great night can be brilliant: it’s energizing, exciting, empowering… and exhausting.

Opening track I’m That Girl underlines Beyoncé’s desire to party. It’s bursting with confidence with a repeated vocal about not stopping her. Cozy, the second track, contains the following line: “May I suggest you don’t f— with my sister?” This appears to be a reference to the incident in 2014 when Beyoncé’s sister Solange was filmed by surveillance videos arguing with Jay-Z after a rumored indiscretion. And this is a constant theme of this album: don’t mess with Beyoncé. “It would have to cost a billion to look this good,” she says on deep house stunner Pure/Honey. The presence of collaborator Mike Dean, who added raw hip-hop sass to Megan Thee Stallion’s music, is evident everywhere.