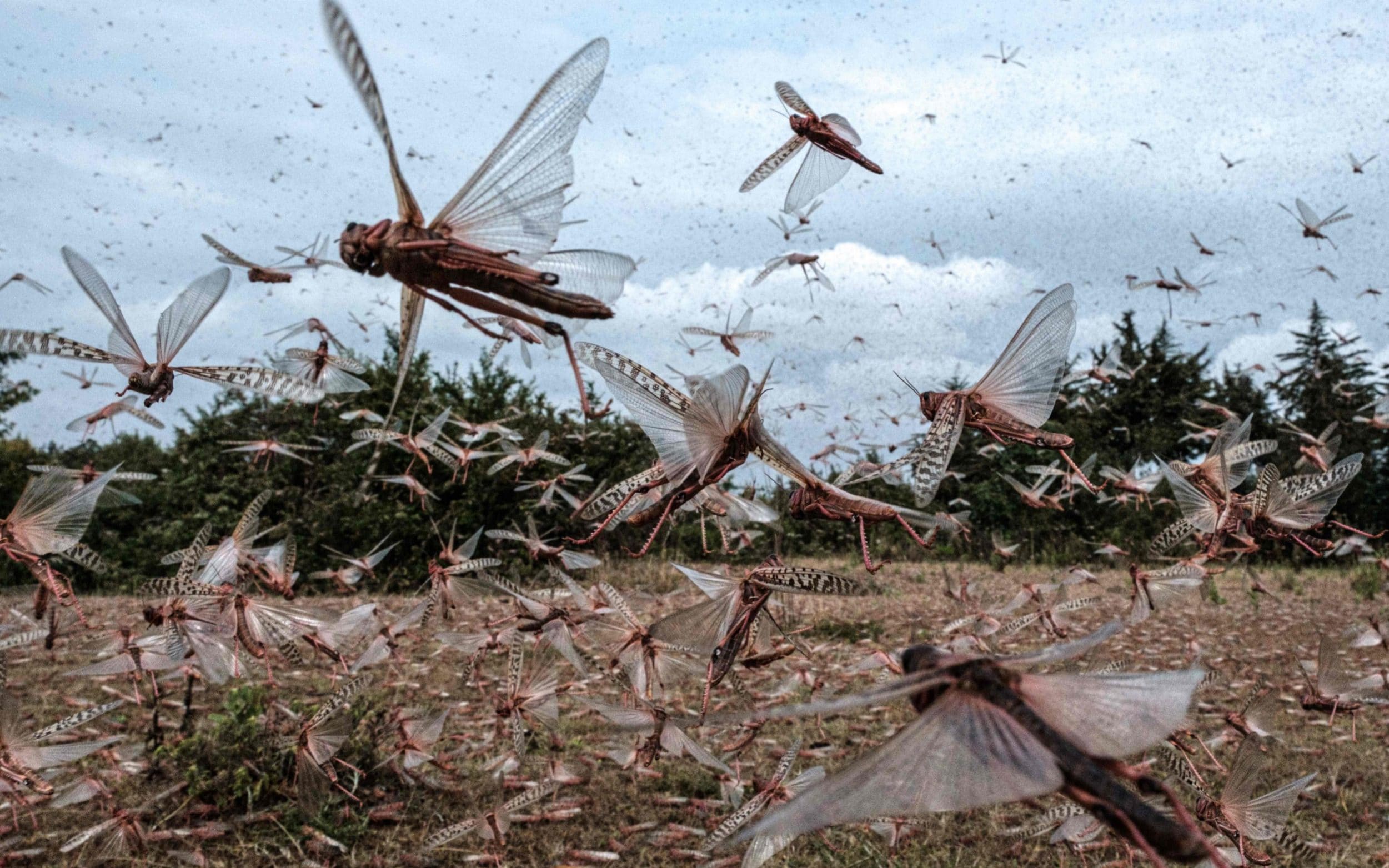 Last year, East Africa was hit by a once-in-a-lifetime plague of ravenous Desert Locusts. Billions of insects have crossed the border into Kenya from the Arabian Peninsula, Somalia and Ethiopia.

Commentators likened it to something from the Old Testament – a biblical plague of Abraham, driven by climate change, wreaking havoc on the food supply of a region that regularly faces acute hunger crises .

There had been nothing like it in Kenya since the 1950s, and officials were set on their feet, trying to fight swarms roughly the size of Luxembourg with a handful of planes and hardly any suitable equipment.

The pilots tasked with spotting the swarms sent their locations back to base over WhatsApp over poor rural internet connections.

A single locust swarm can contain up to 80 million locusts and fly 30 to 80 miles in a day depending on the wind. By the time the spray planes arrived at the WhatsApp coordinates the next day, it was often too late.

ALSO READ  Tom Pidcock interview: the world's most exciting cyclist is ready to make his mark with Ineos Grenadiers

The locusts had warmed up in the morning sun and headed out into the desert, laying millions of eggs. Each day, each locust can eat its weight of vegetation daily and multiplies by twenty every three months. A swarm can easily eat as much food as 35,000 people in a single day and several two dozen times in three months.